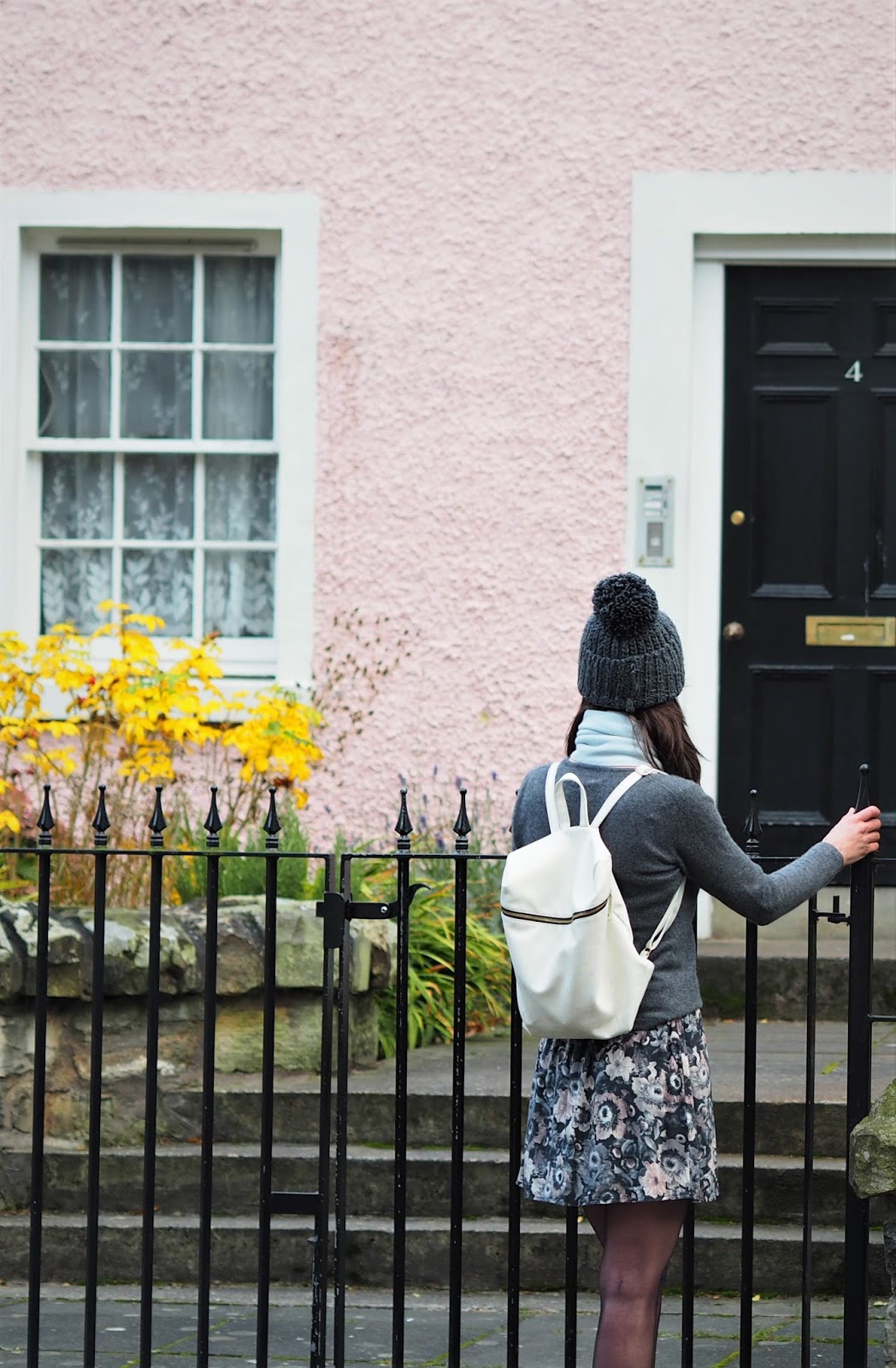 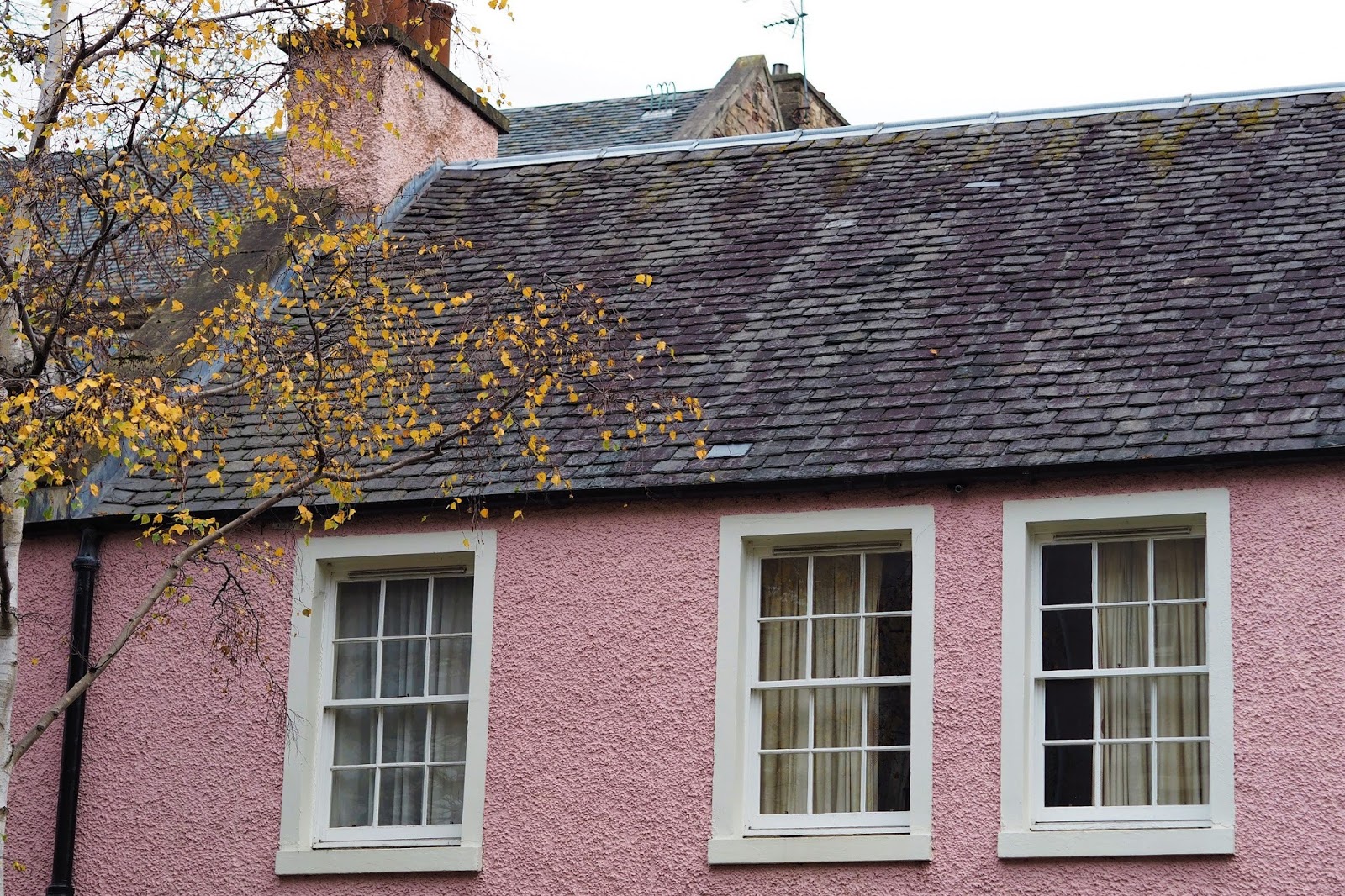 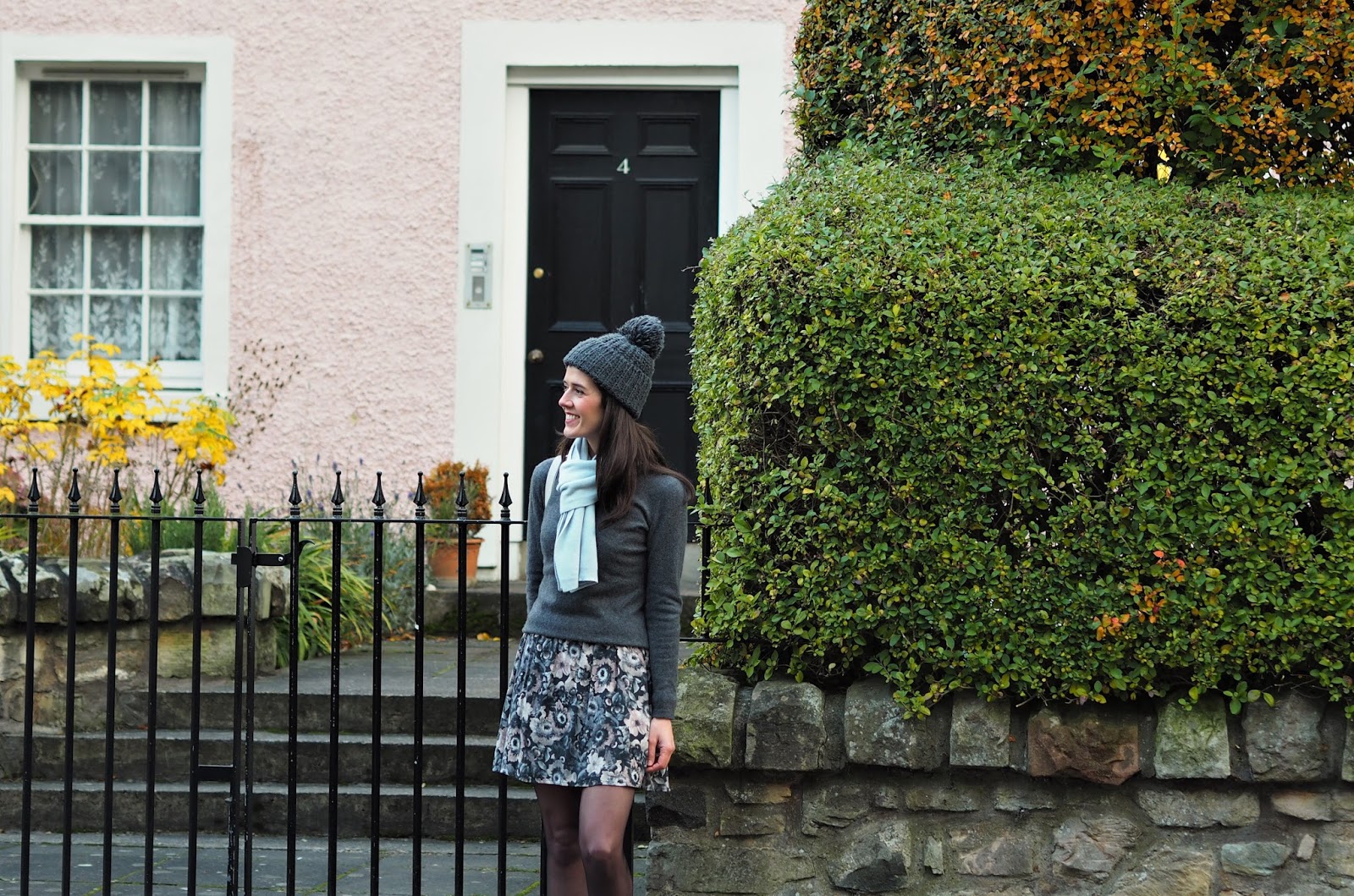 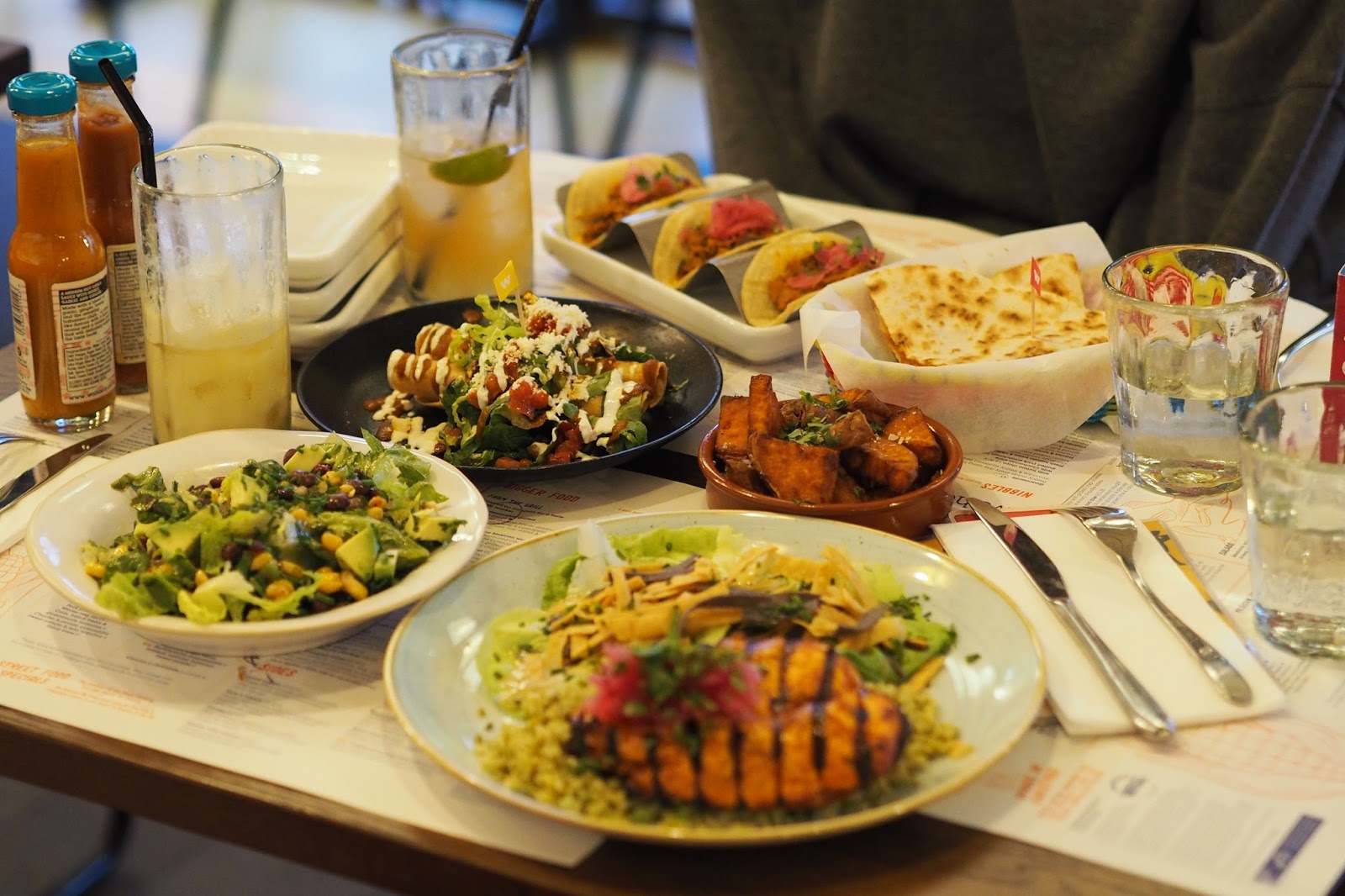 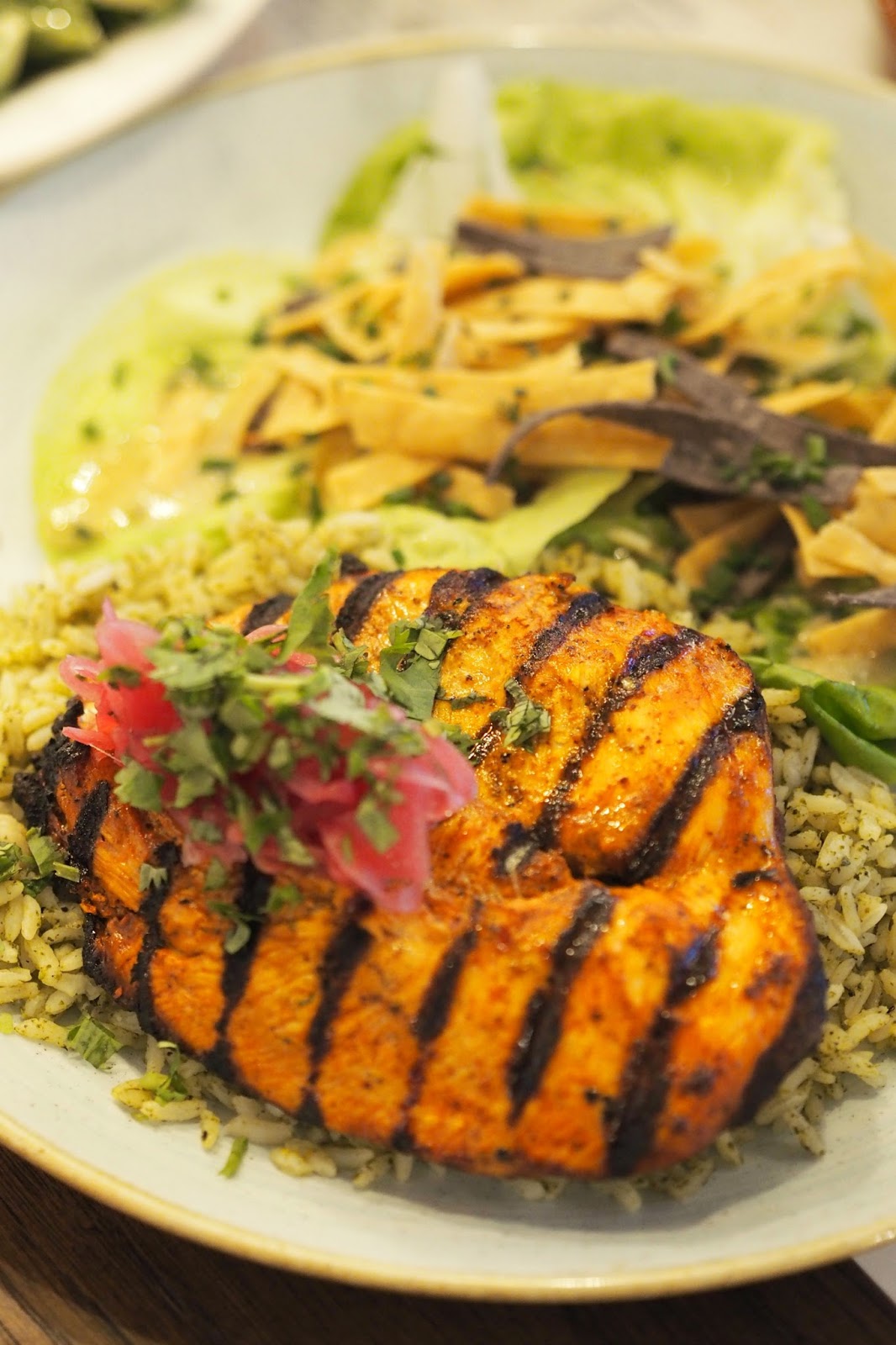 Flashback to 2011, when I was living in a place an hour away from London – there was a spontaneous midweek dinner to Soho that impressed me more than anything else in the world! Given that I was living in a miserable University campus, midweek trips to London that included dinners in restaurants was the best thing that could ever happen to me. But, this dinner was not only unforgettable for the fact that it was in London with friends, but mainly because it was in a Mexican restaurant that had a colourful, funky interior, wooden chairs and a bar that served delicious Pina Colada cocktails.
At this time food and travel blogging was not much of a thing, largely justified by my coverage of the restaurant and blogs were more like online diaries, so when I wrote my post I didn’t mention much about the food and how good it felt to be there…
Fast forward, five years later (how time flies), and I was invited to the same Mexican restaurant, this time in Edinburgh! To say that all the good and bad memories came back in my head is the least. However, this time I was excited to be able to write more about the food and take a couple more pictures…
…and so to Wahaca we went! 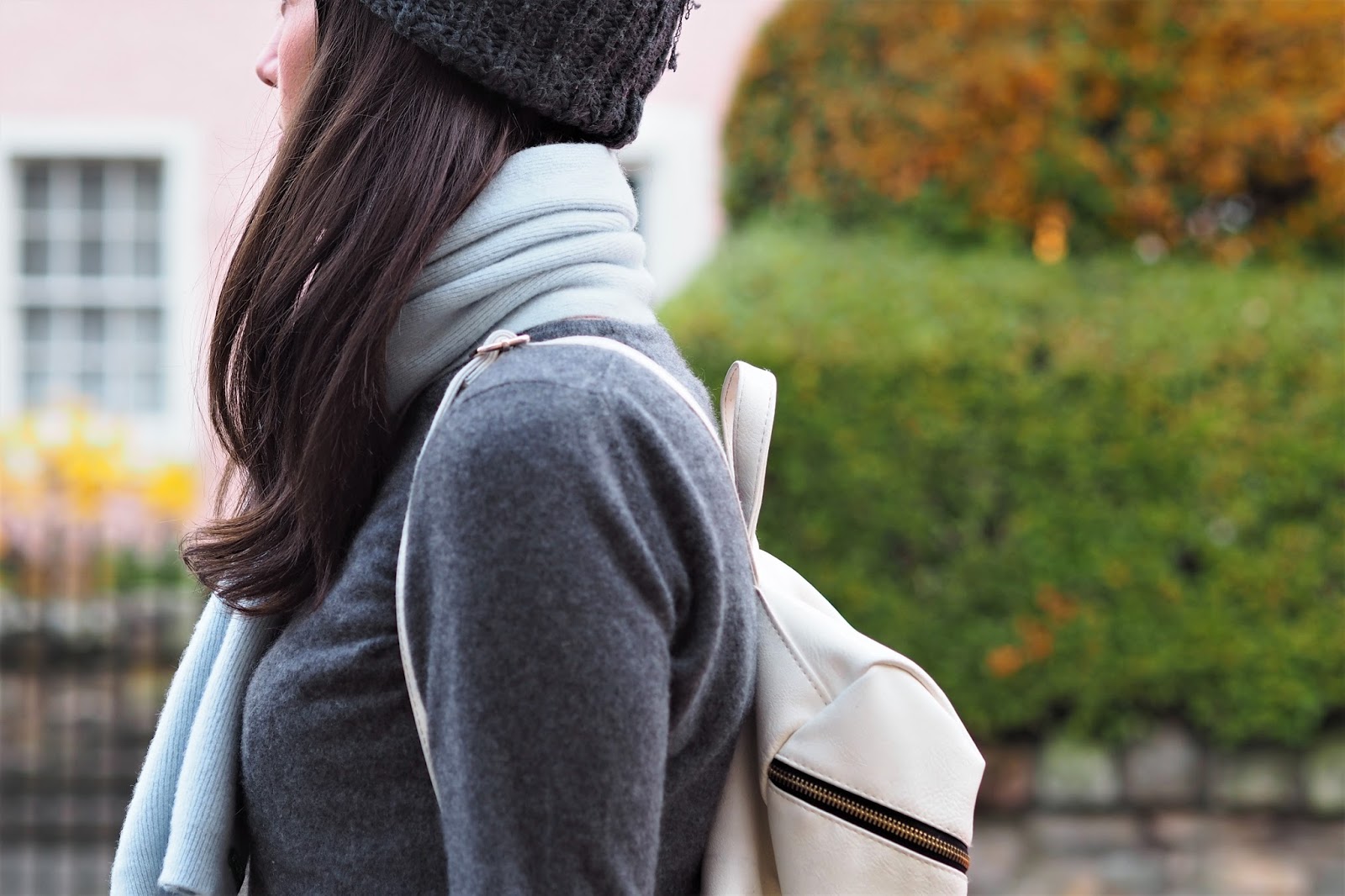 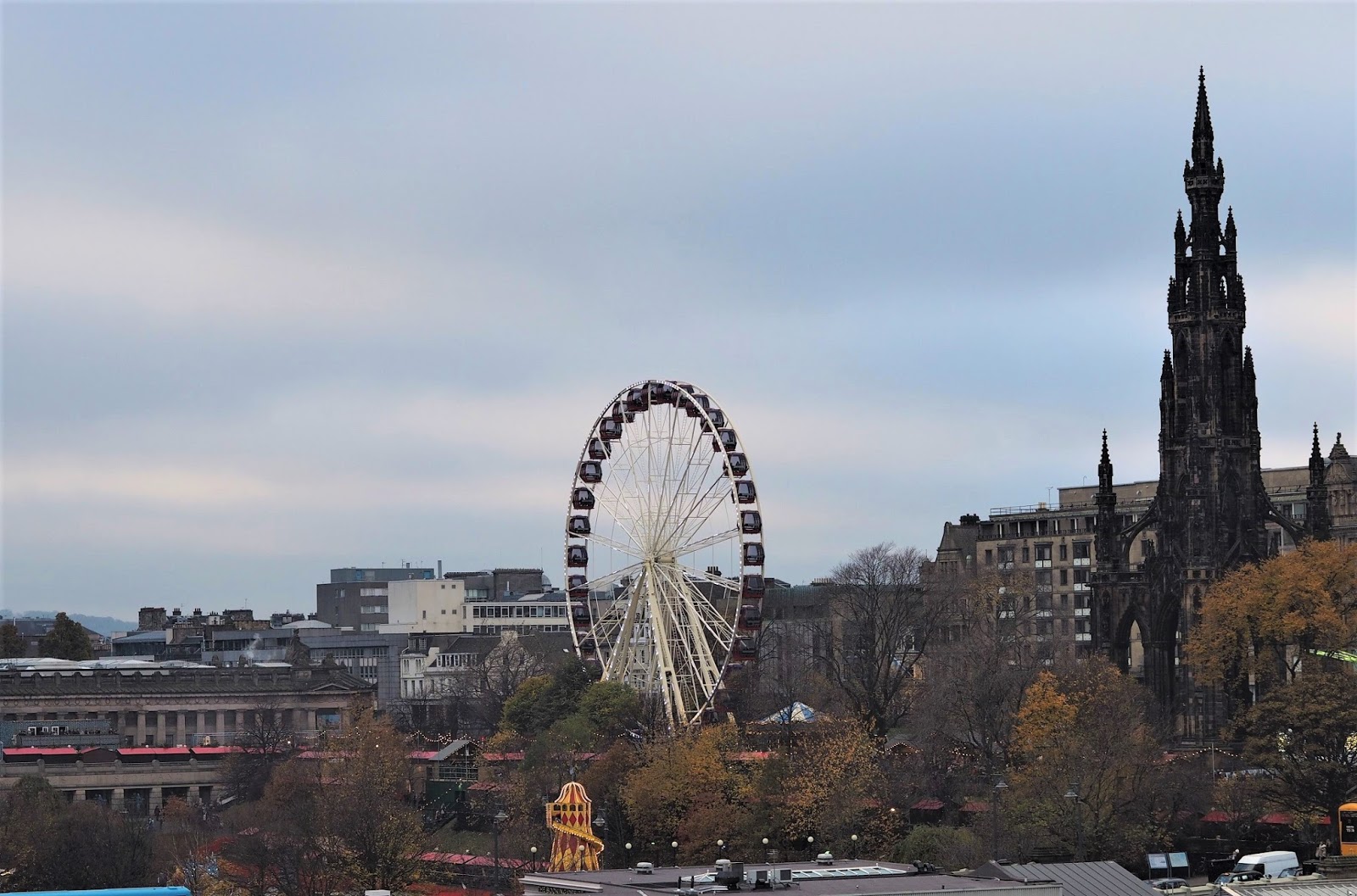 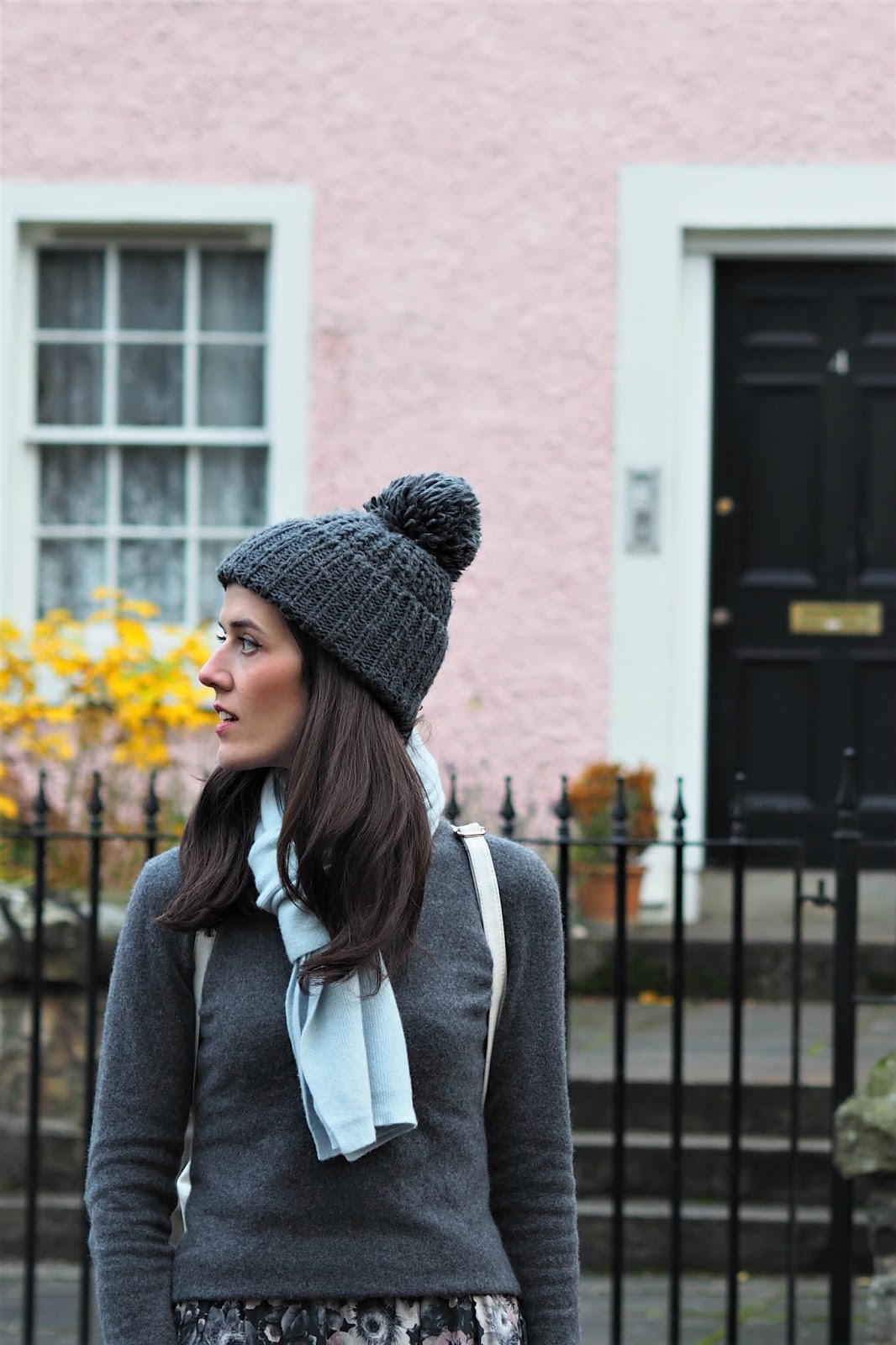 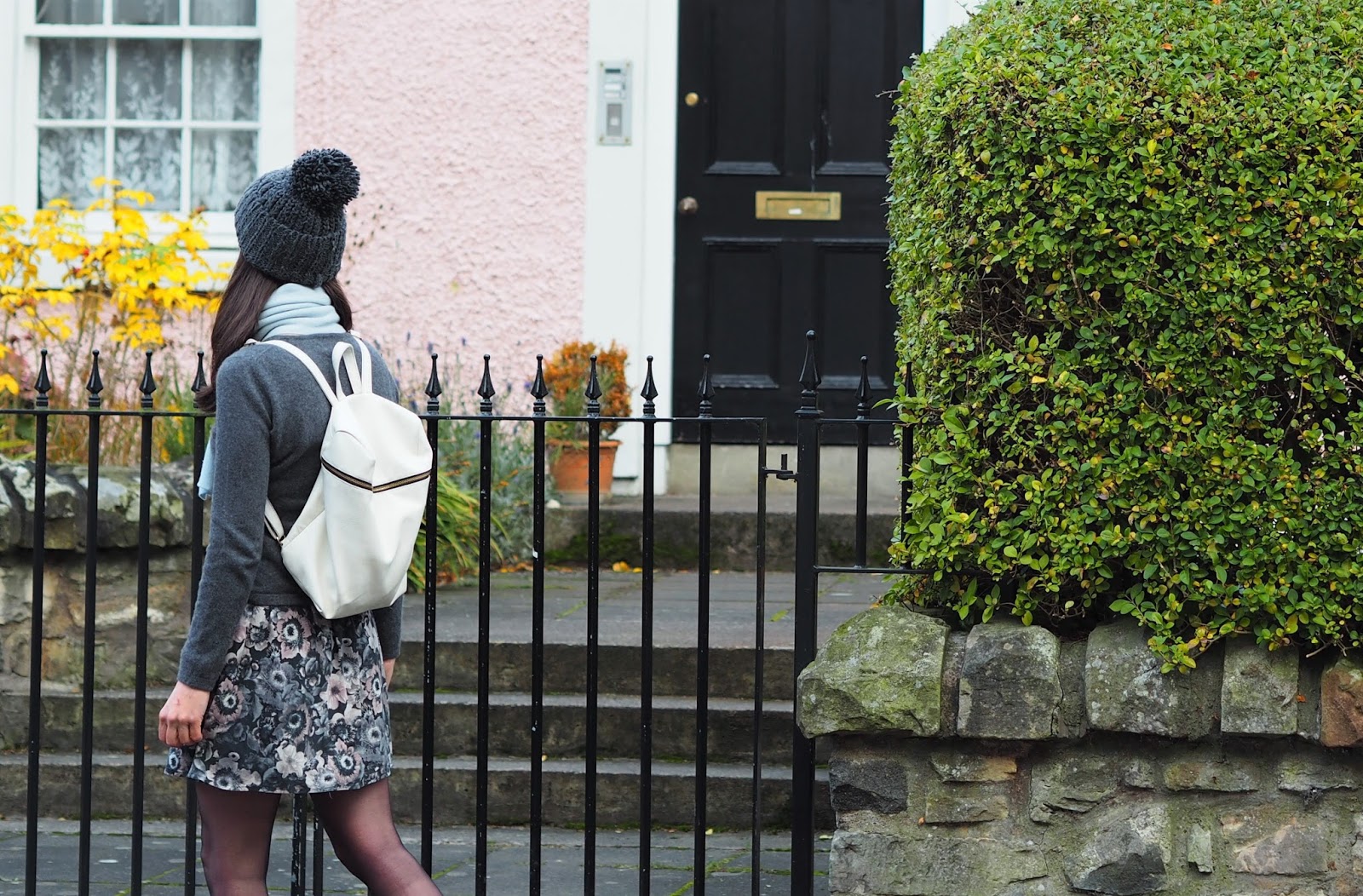 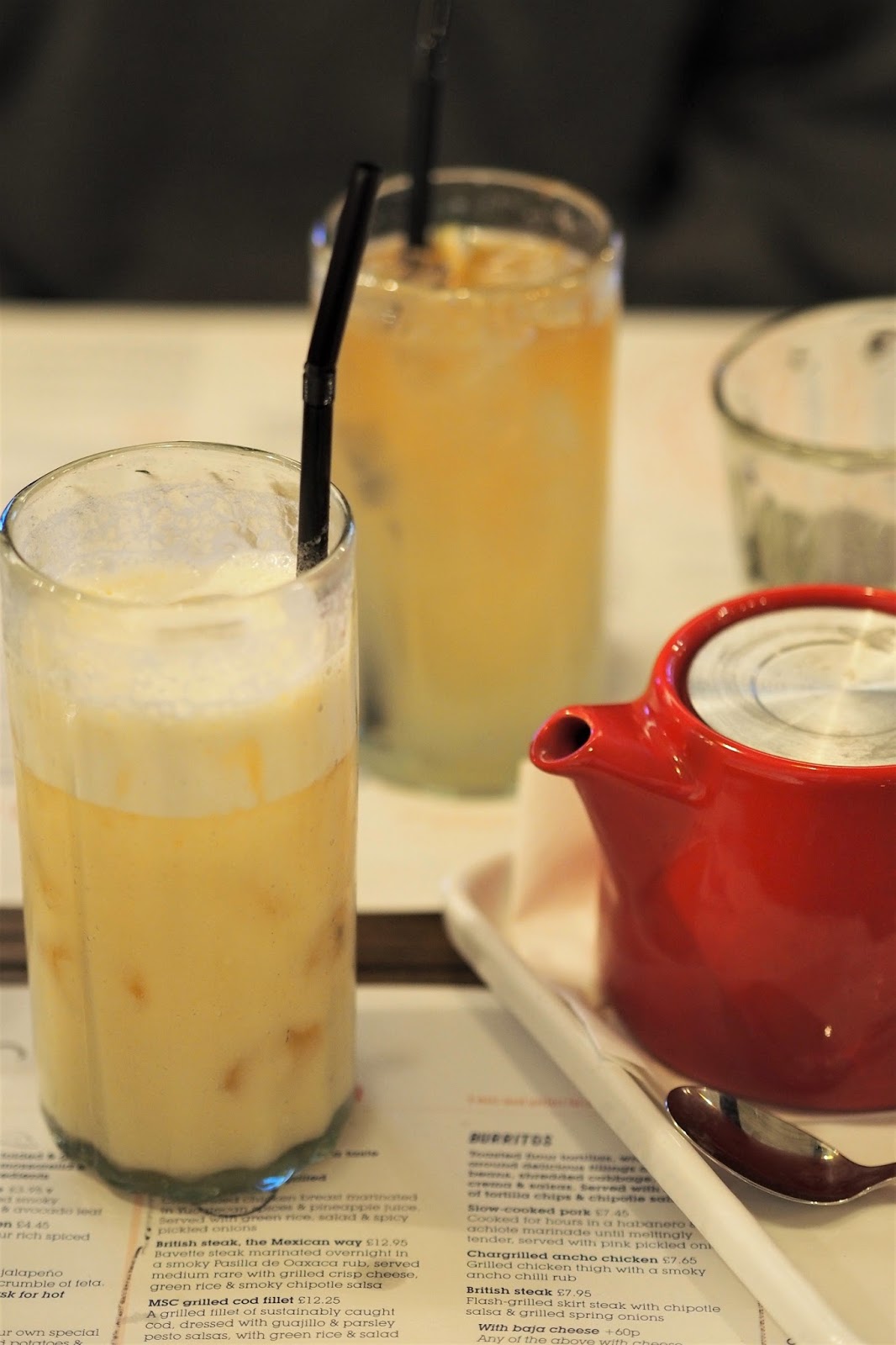 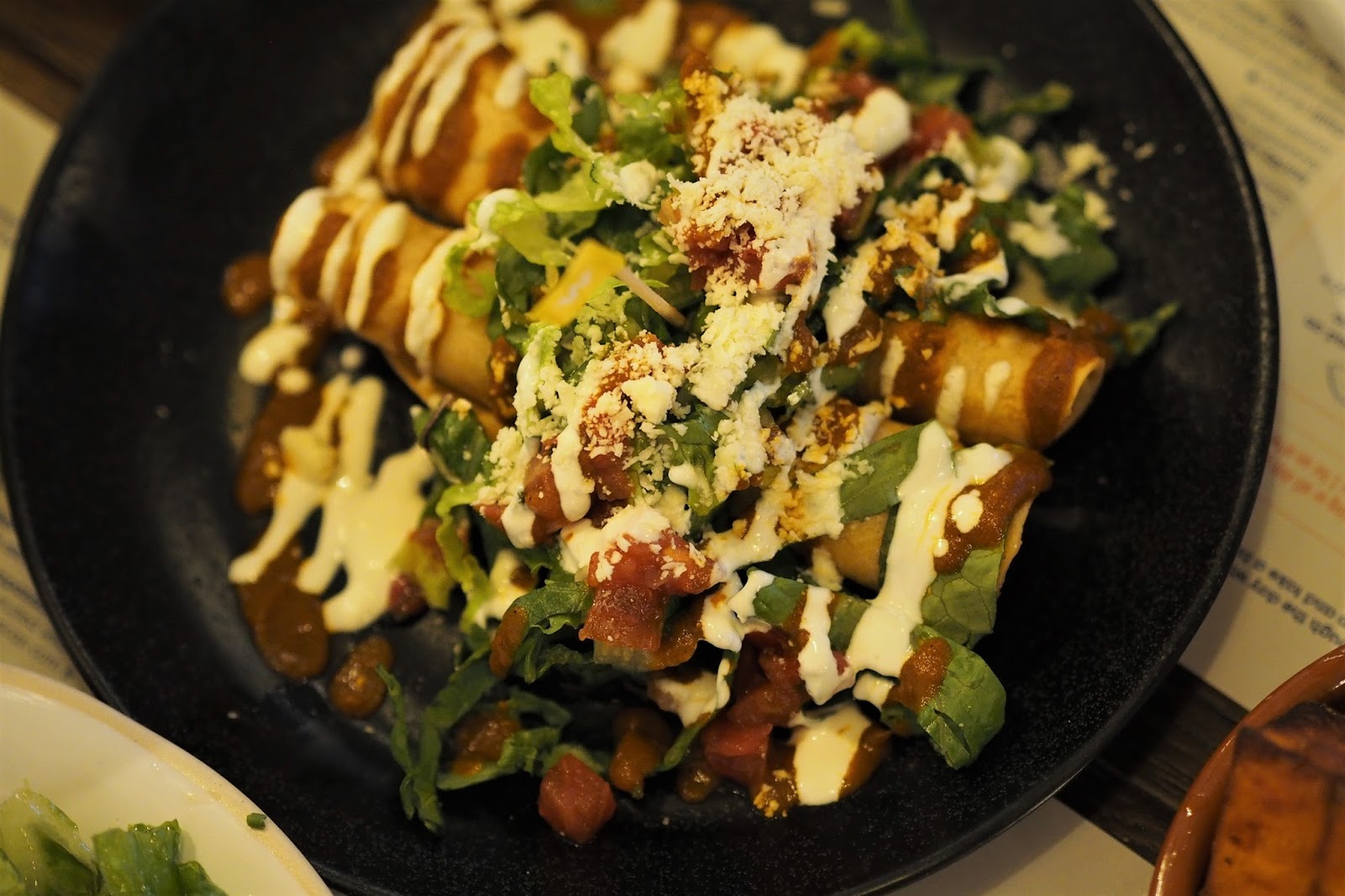 Steven and I were in Edinburgh as I was doing some coverage for the Christmas market. We did some shopping and took separate ways, him meeting his friends and me meeting Bethany.
We met at St. Andrew’s square, cursing the cold as it was a freezing evening. I was wearing thin tights and a dress that made me feel like I was wearing almost nothing, thank God for beanies and scarves. We quickly got into Wahaca and without further ado we were shown our table on the top floor by our very cheerful and lovely waitress (with who both Bethany and I agreed that we could be best friends). As soon as we sat, the waitress noticed my purple hands and asked me if I would like some Earl Grey tea, and minutes later she came with a mini tray holding a red pot filled with steamy tea. Sadly they didn’t have soya milk so I had it black, but it didn’t really matter since as soon as I had the first sips I felt warmer and better.
We started with a couple of cocktails, Bethany had some ginger beer and I got a Pina Colada. Both very refreshing!
Bethany had been to Wahaca in Edinburgh before so she was quick in placing her order, she got a few pork pibil tacos, marinated in the special Yucatecan sauce, chicken tinga tacos with chipotle and tomato sauce and smoky chipotle chicken quesadillas that came on a dish oozing with melting cheese, pieces of lettuce and a spicy tomato sauce. Mouth-watering!
I, on the other hand, decided to go for the big dishes and had a pastor marinated grilled chicken that was basically chicken fillet marinated in a Yucatecan spicy and pineapple sauce, served on a portion of delicious green rice topped off with spicy pickled onions. The chicken was tender and incredibly tasty, the rice complimented the whole dish well and the pickled onions were just the cherry on the top of the cake! For sides I got the corn and bean salad, that as the waitress said it is more of a normal sized salad than a side dish (totally true), and the delightful sweet potato chunks dressed with smoky, caramelised mojo de ajo! All dishes lived up to our expectations and were more delicious than I remembered Wahaca’s food to be, which means that the team in Wahaca Edinburgh are doing an excellent job so far.
We spent the evening chatting away about our flavoursome dishes and cocktails, the Edinburgh Christmas market and the city’s decorations. Bethany is in the process of going through job hunting at the moment so she asked me about the possibilities of developing this tiny blog of mine into a full time occupation, and before things got serious we turned our direction towards life in Aberdeen as we both studied in the granite city and there was so much to talk about! 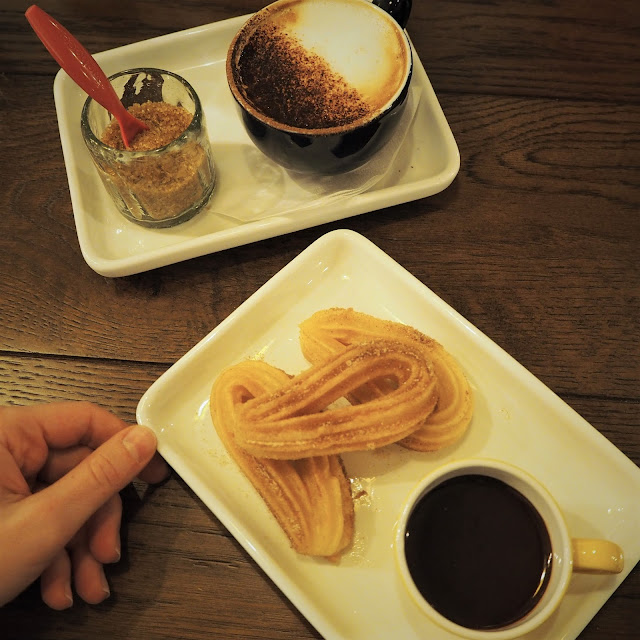 When food was over, we were asked if we would have a dessert and since we felt there was no space in our stomach, we ordered a few churros and chocolate and caramel dips to share. Troopers as we are, we managed to finish our dessert. Churros with sugar and cinnamon always remind me of Christmas markets, but from now and on churros dipped in caramel sauce will remind me of Wahaca!
The sauce was divine, and I much better prefer it to the chocolate one, and the churros were as hard as they should be to get the most of the caramel flavour every time I’d dip it in the sauce pot. At the end I had to have a cappuccino to recover from the food coma and prepare my body for the cold I was about to face again… 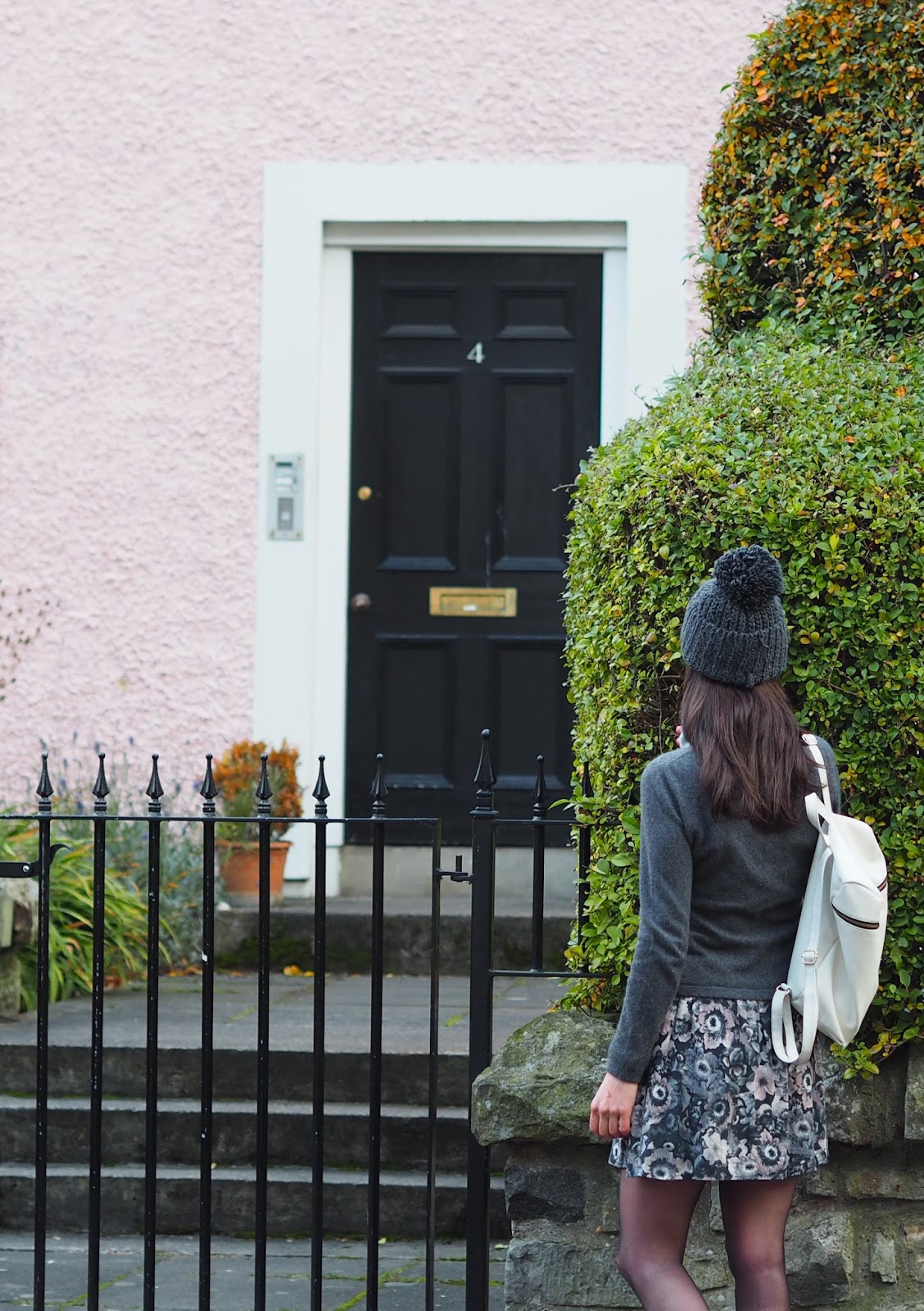 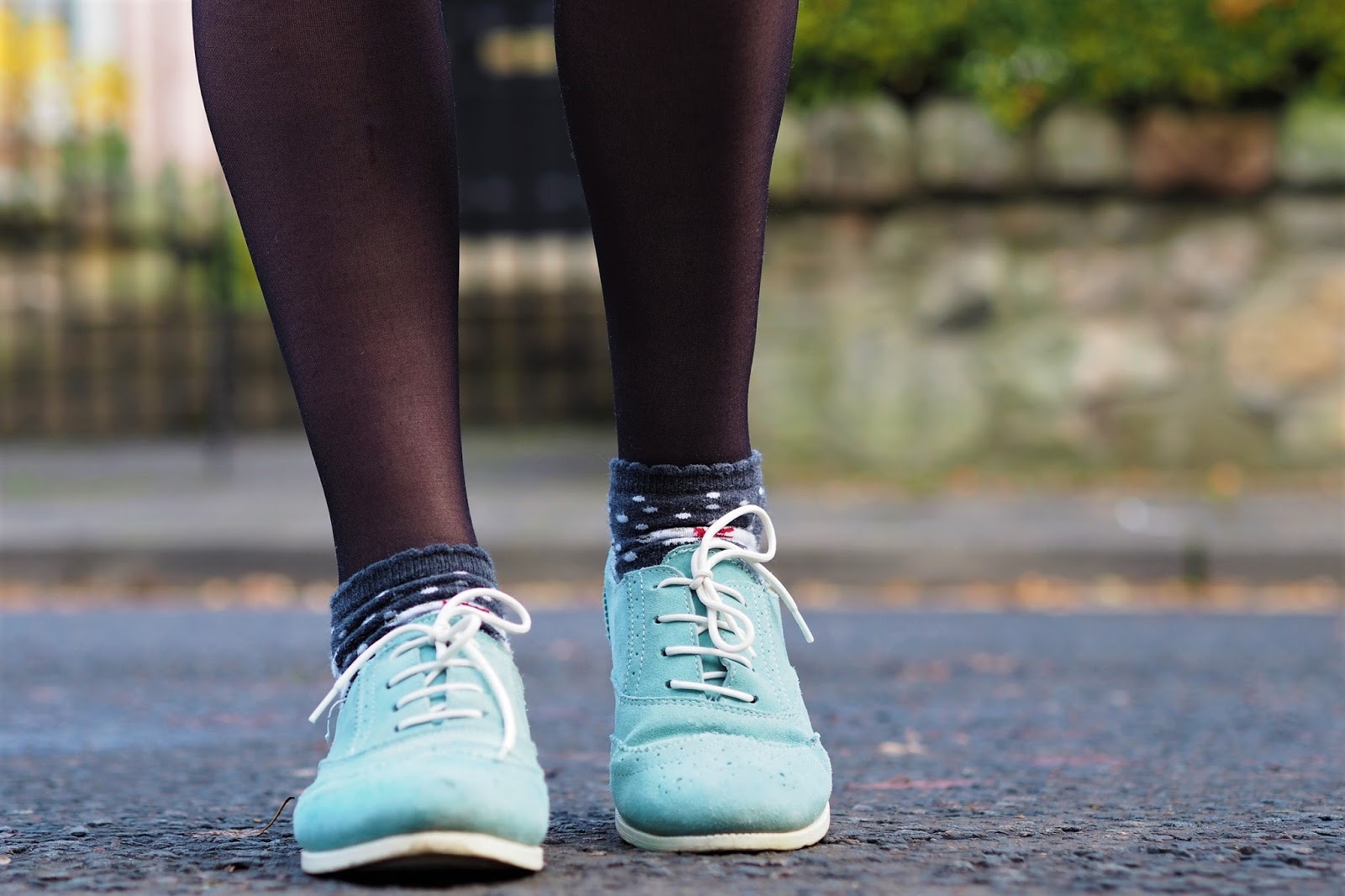 Wahaca Edinburgh was a great place and I am going back again next weekend!
Now tell me about you, are you a Mexican food lover?

A night at the Buddha Bar Marrakesh

Have you read these?

Sailing around the Greek islands with the Mediterranean Delights Fitness Voyage // SUN.FUN.YOU

Foodies Festival and other Saturday night adventures in Edinburgh #edfringe