Two weeks ago and while I was in the middle of a lunch break, my friend Josef texted me asking if I would do him the extraordinary honour to travel down in Glasgow for the Three King’s Day. It took me a while to realise that he was referring to his, Chris and Gabriel’s birthday weekend party celebrations.
Boy, do I wanna travel to Glasgow I thought, given that I hadn’t been in the big city for almost six months! Without any hesitation I booked my tickets and started making plans as to what to wear and how to help with the party organisation.

I arrived Friday night and Chris picked me up from the train station before we both vanished to Hummingbird for a couple of cocktails and a news catch up. 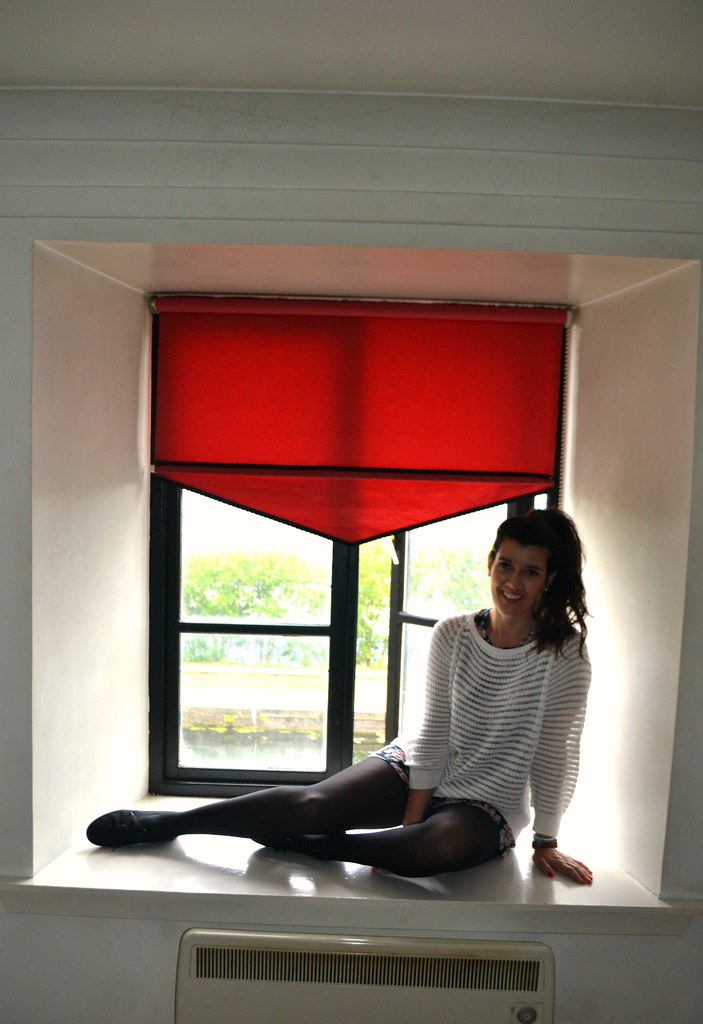 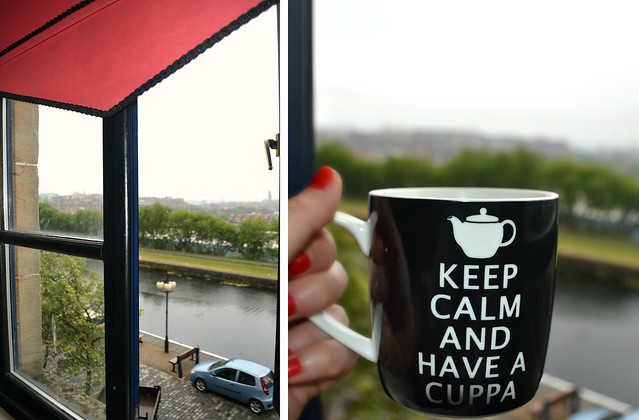 Saturday morning I woke up to this amazing view and cup of tea waiting for me before heading to the jacuzzi with El Magnifico, that’s Josef’s newly acquired nickname in case you’ve been wondering.
Soon after that we decided it was Tribeca time, one of my favourite breakfast clubs in Glasgow! 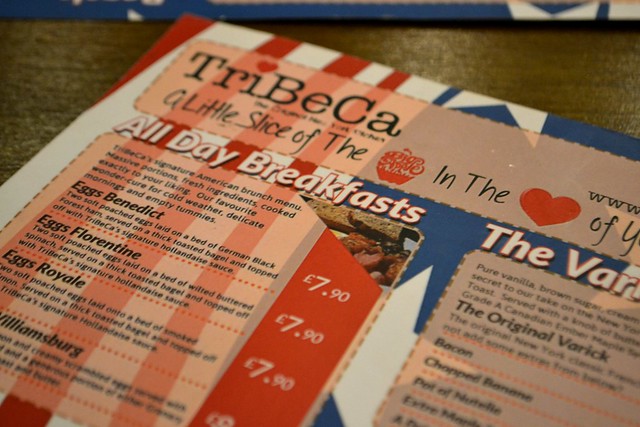 Warm and cozy, Tribeca is the perfect escape for a grey Saturday morning. The amazing thing about this place-well besides that it serves the best milkshakes, is that it’s offering the best pancakes sides; fruits, nutella, ice-cream you know name it and Tribeca serves it! 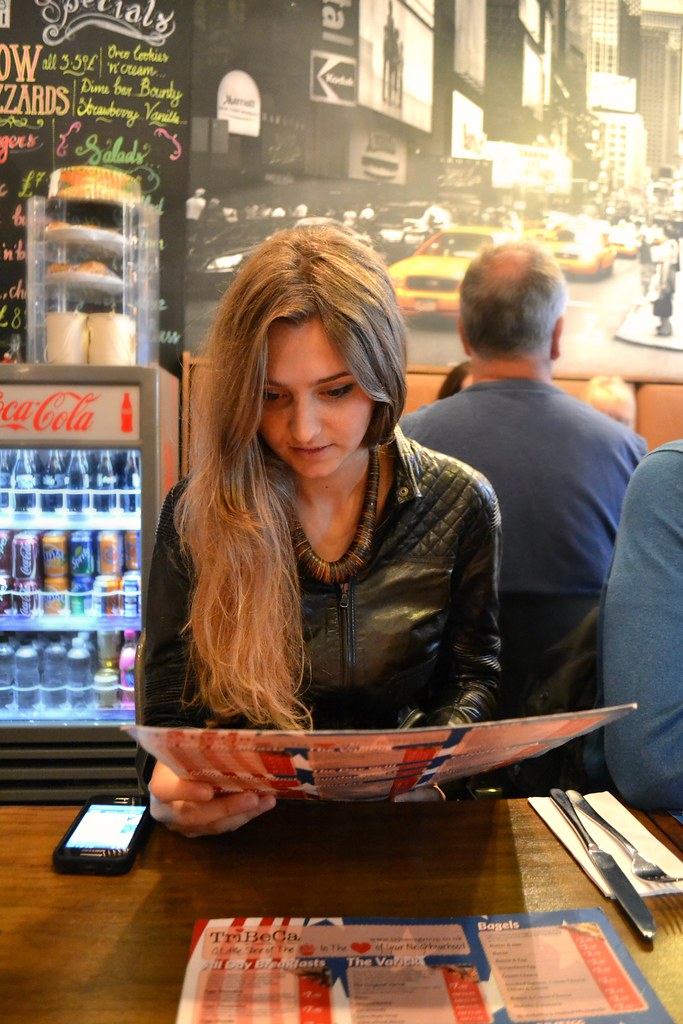 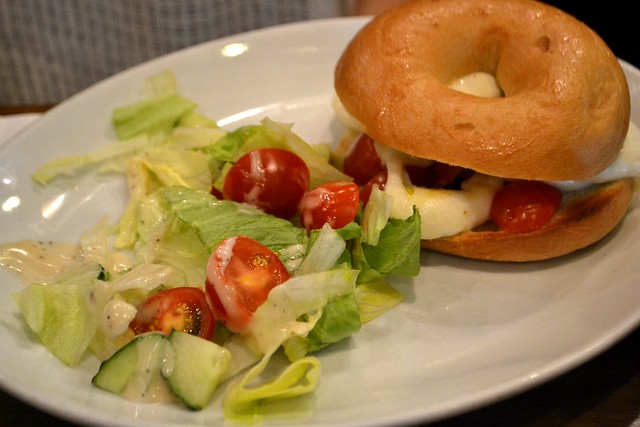 Iliana ordered the vegetarian bagel, while Josef and Chris went for the classic English breakfast. 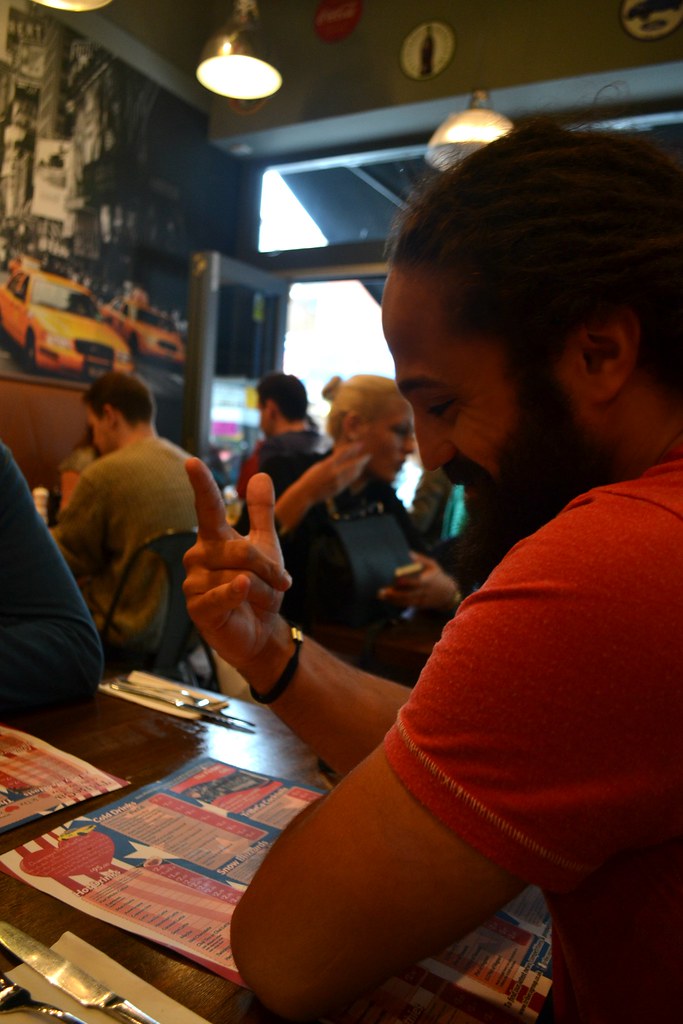 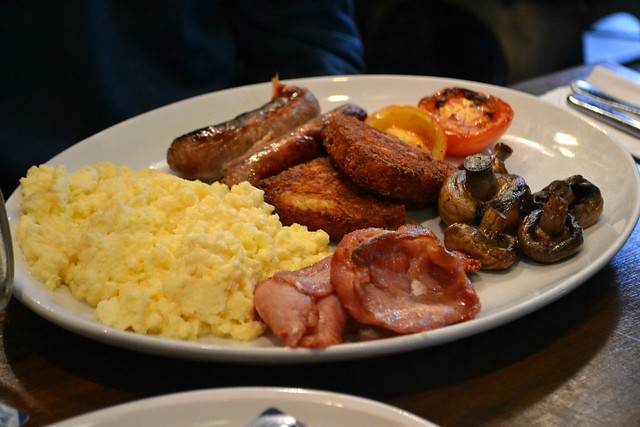 this needs a close up.. 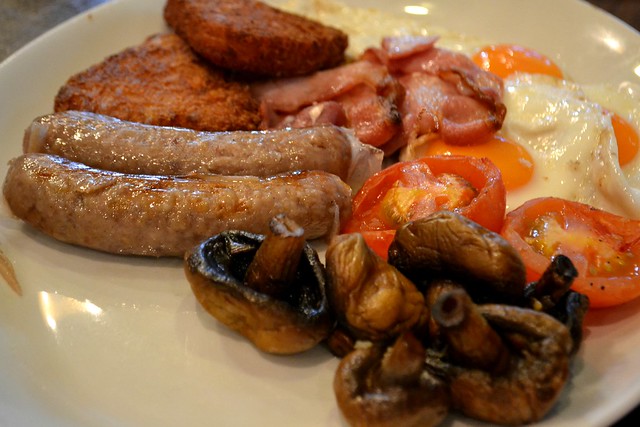 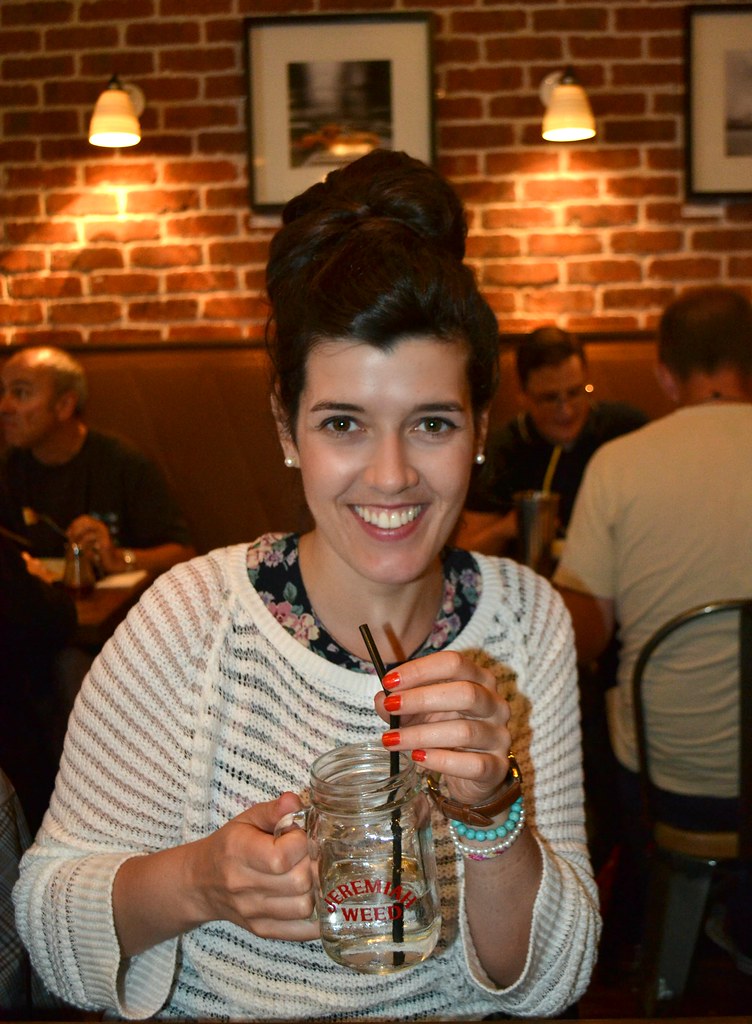 Opposed to what the others ordered I went for the sweet taste of my all time classic beloved breakfast, pancakes! Served with two scoops of vanilla ice-cream filled my heart and gave me a happy face. 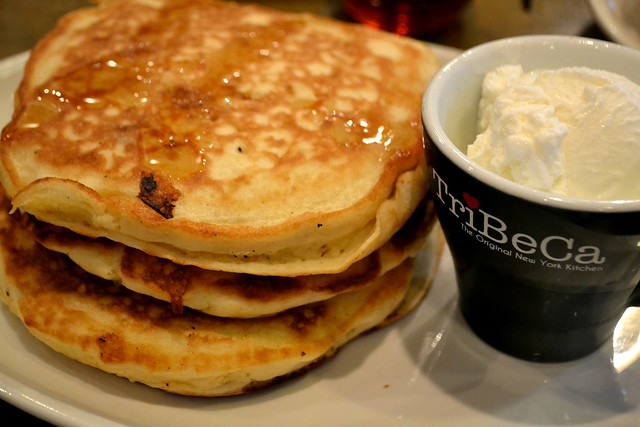 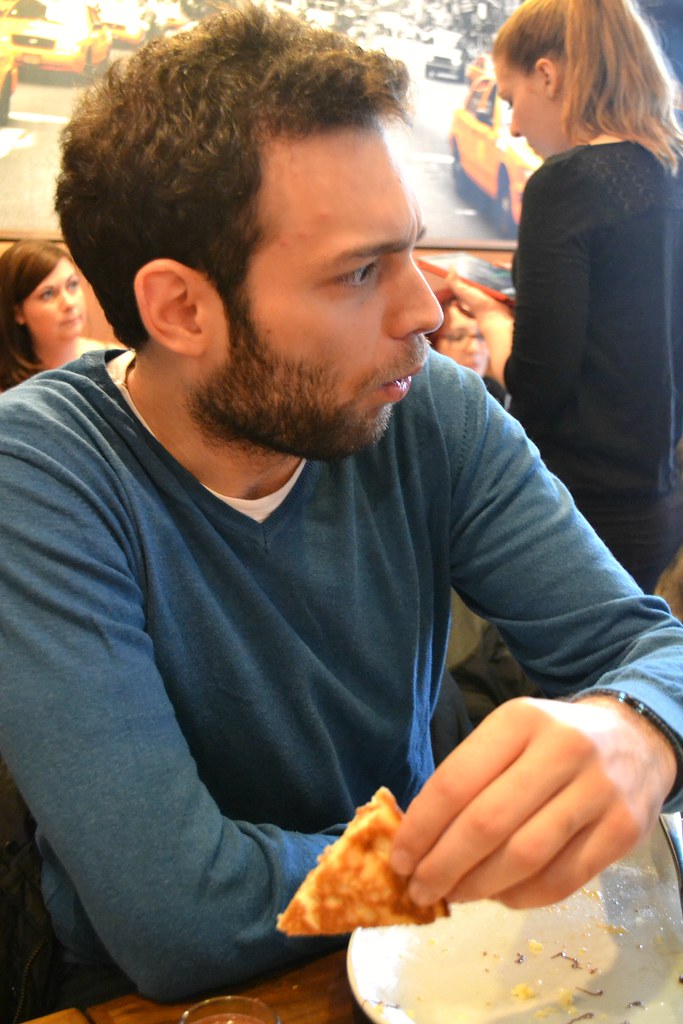 Chris was massively impressed with the portions and decided to order some additional pancakes for himself-greedy boy that he definitely is! 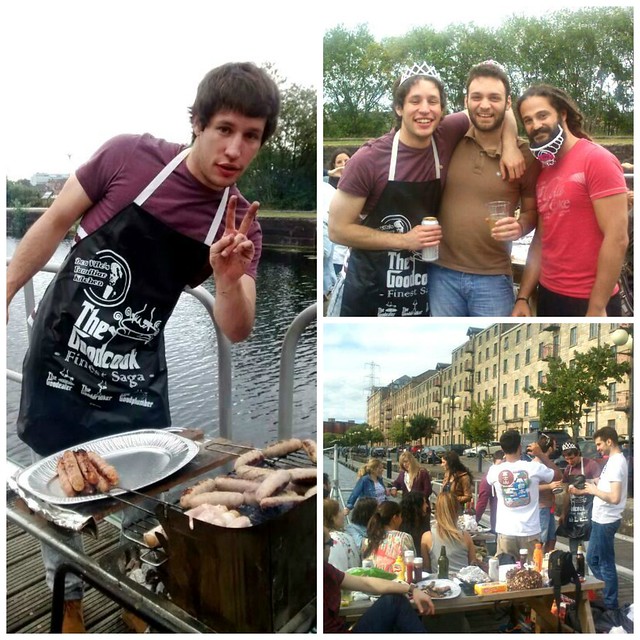 After this feast we headed back home to get ready for the afternoon BBQ by the canal…my camera died from battery but luckily I managed to get some snaps with my phone..
The Three King’s at their bests! From left to right meet the King of Spain, King of Hellas and King of Malta! 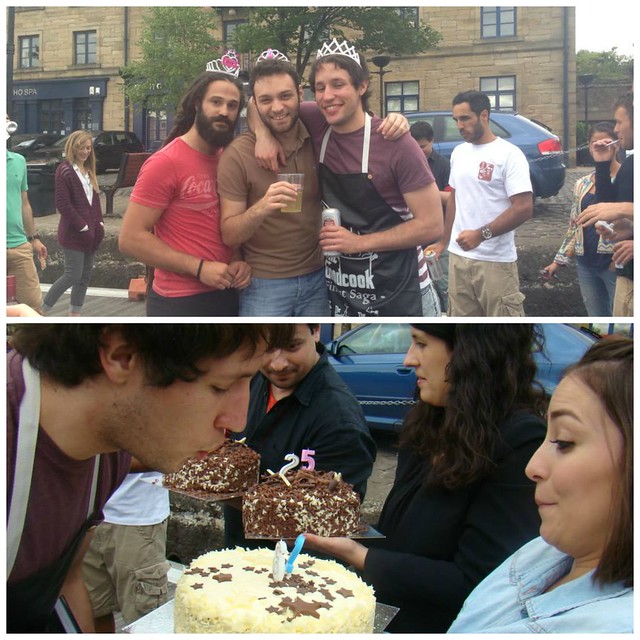 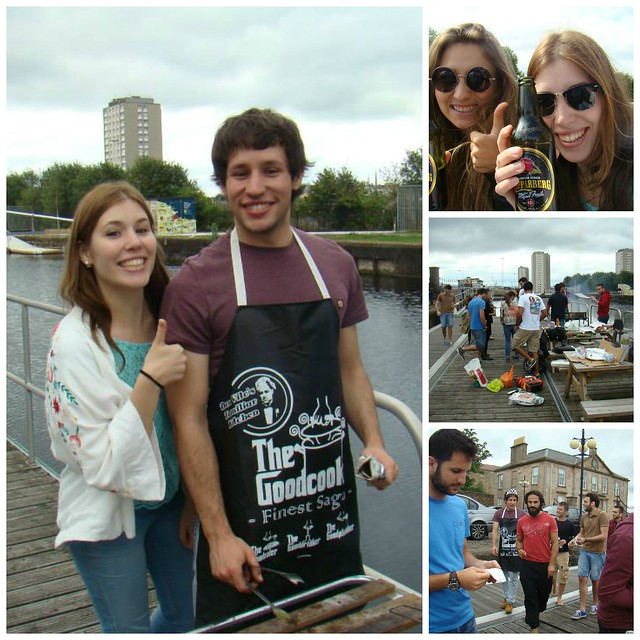 A mixture of good friends and delicious food-best birthday party ever! 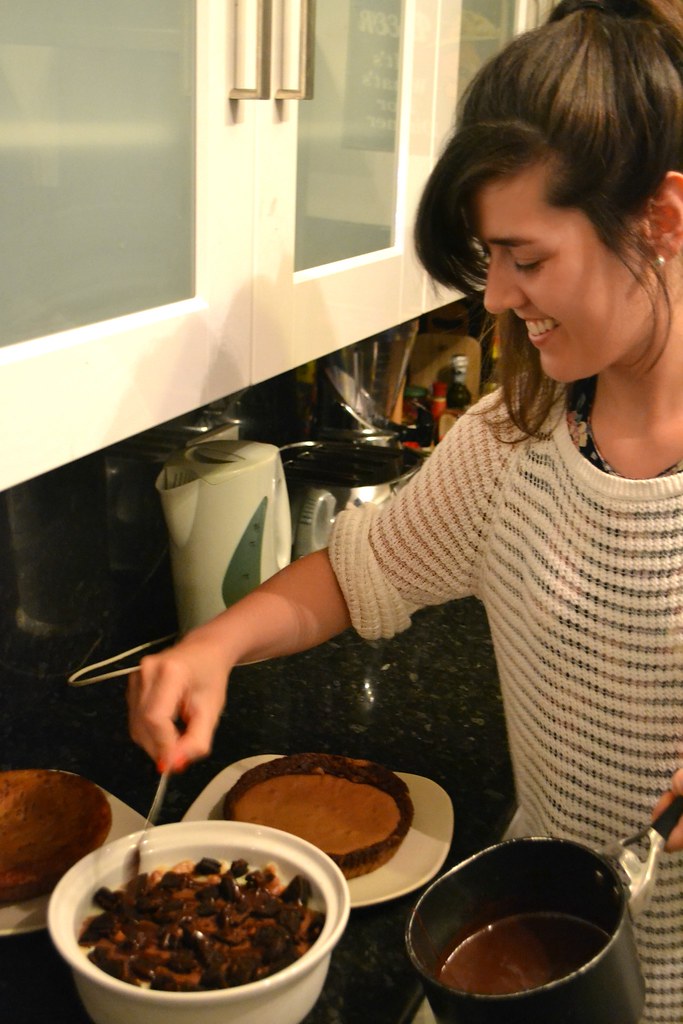 Late in the evening and while the boys were resting their full bellies I was on the task of baking some additional birthday cakes before the warm up party in the flat, followed by a salsa party at El Barrio later at night. 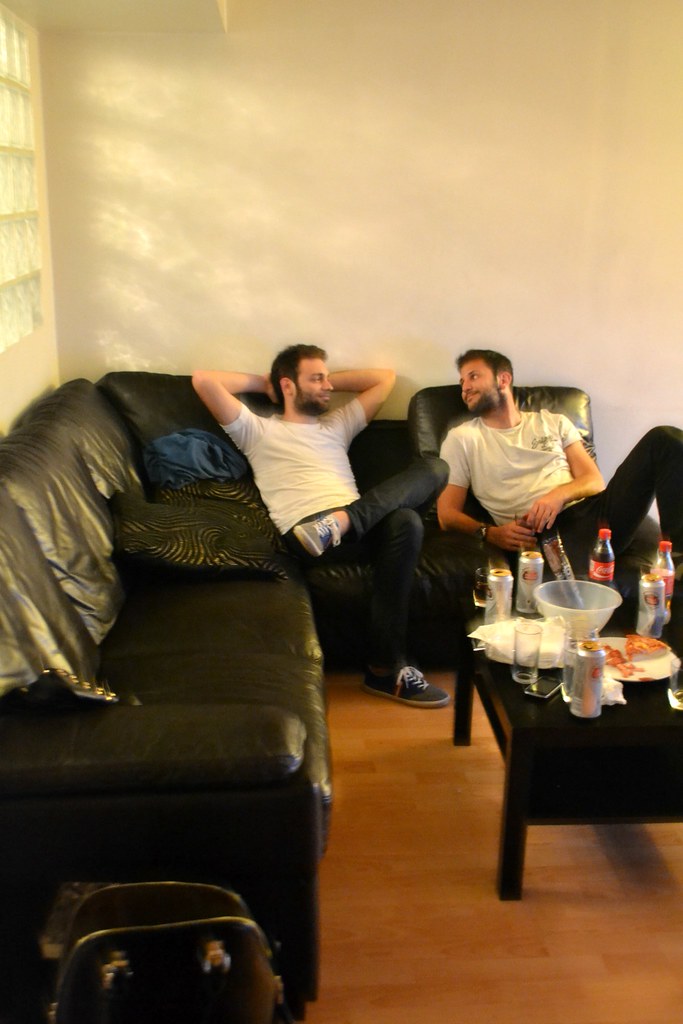 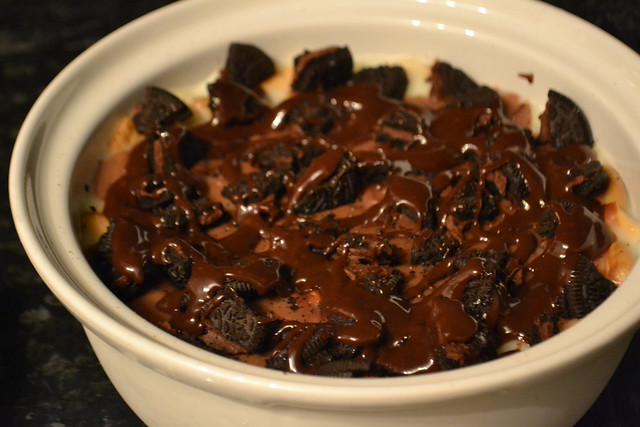 I prepared an Oreo cream and cookies dessert, along with a chocolate brownies pie and an orange-chocolate cake… 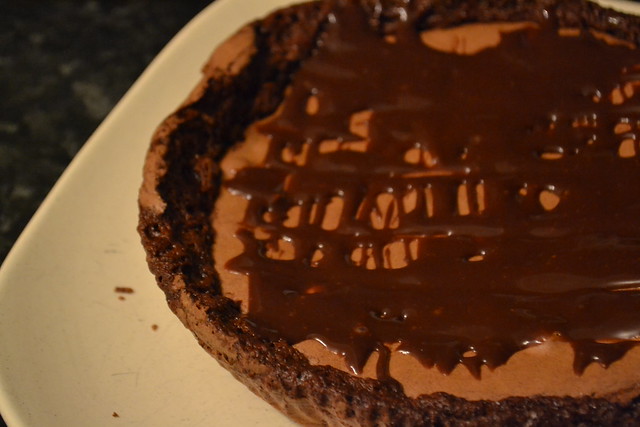 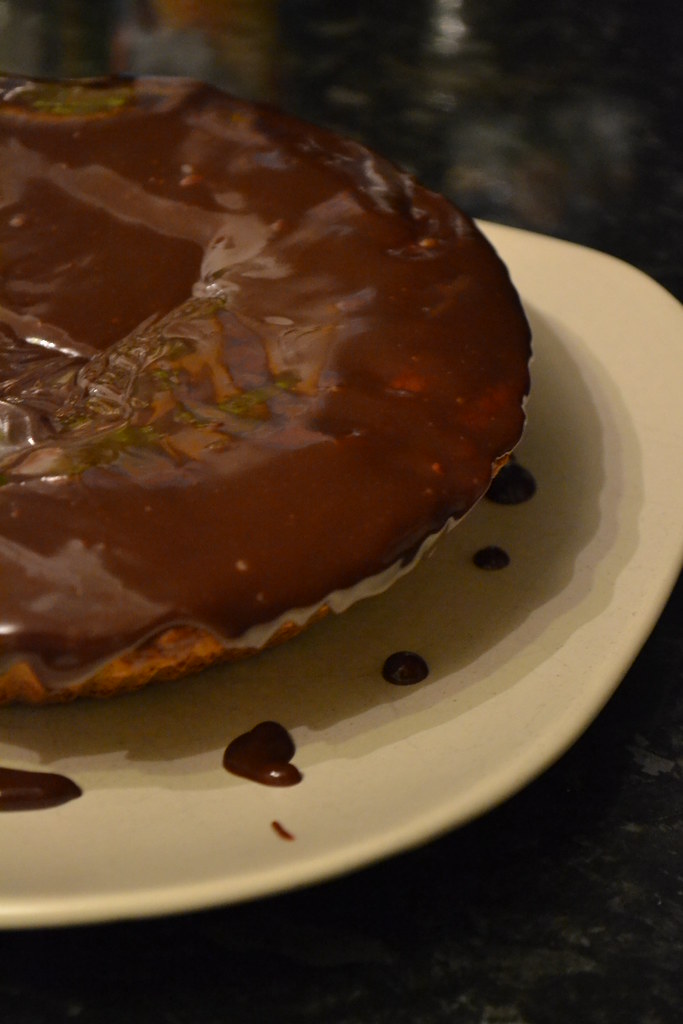 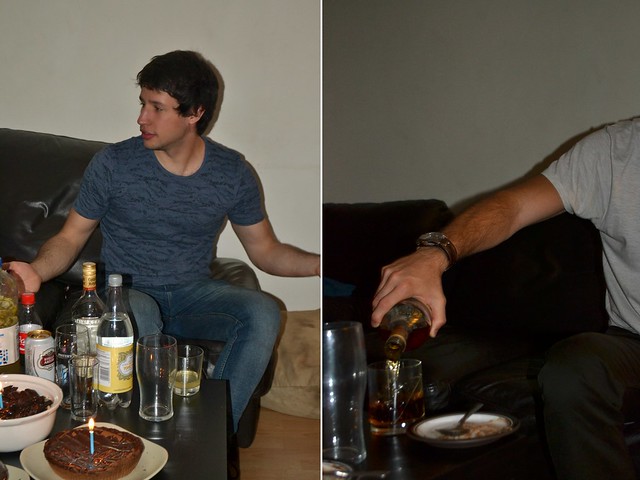 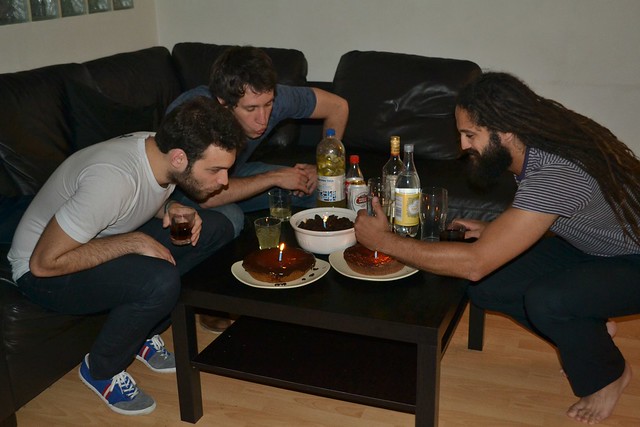 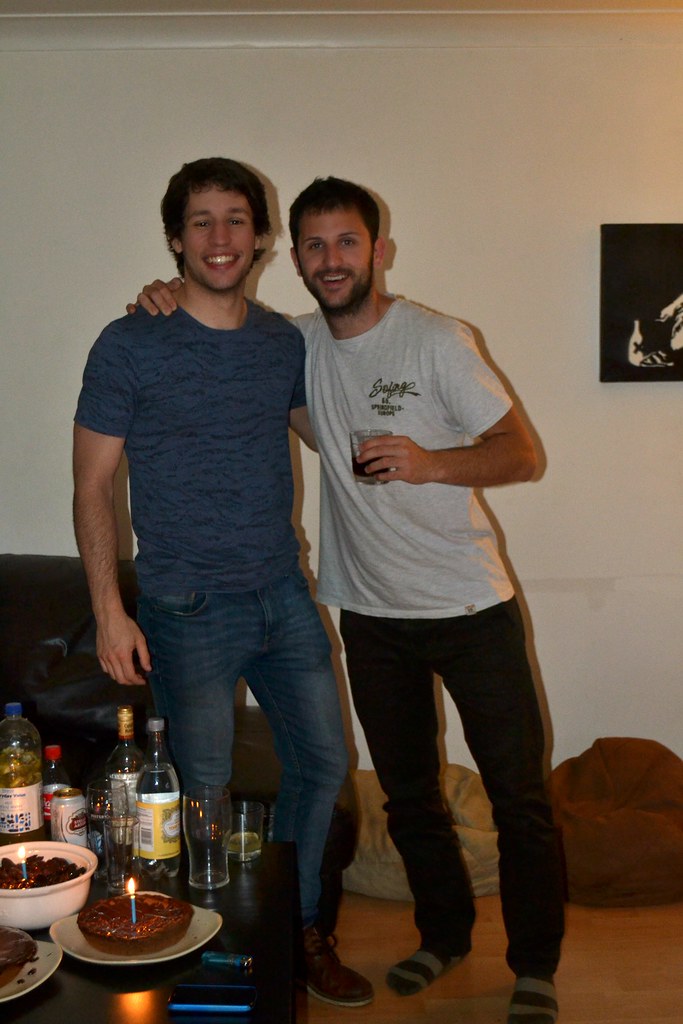 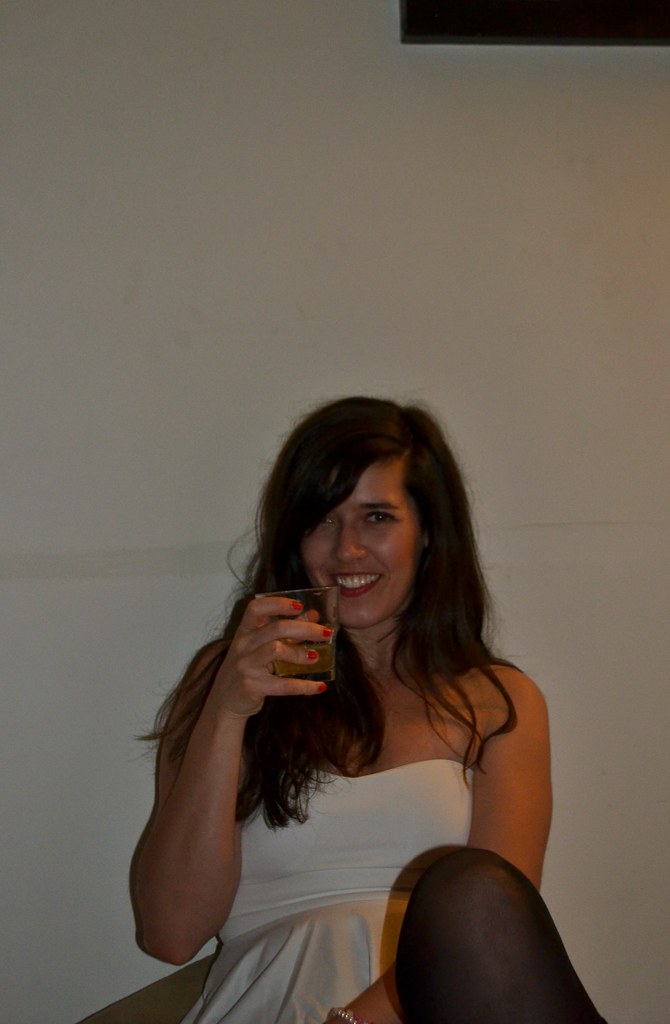 By the time we had to leave the flat we were all quite tipsy and the Three King’s felt like the King’s of Glasgow not to say of the entire Scottish country!
I couldn’t think of a better way to spend this weekend and celebrate the birthday of my friends, so thanks guys for having me with you. Until the next time Glasgow!

All photos taken with a Nikon D3100 camera 50mm lens

Lifestyle // 19 things I will tell my daughter