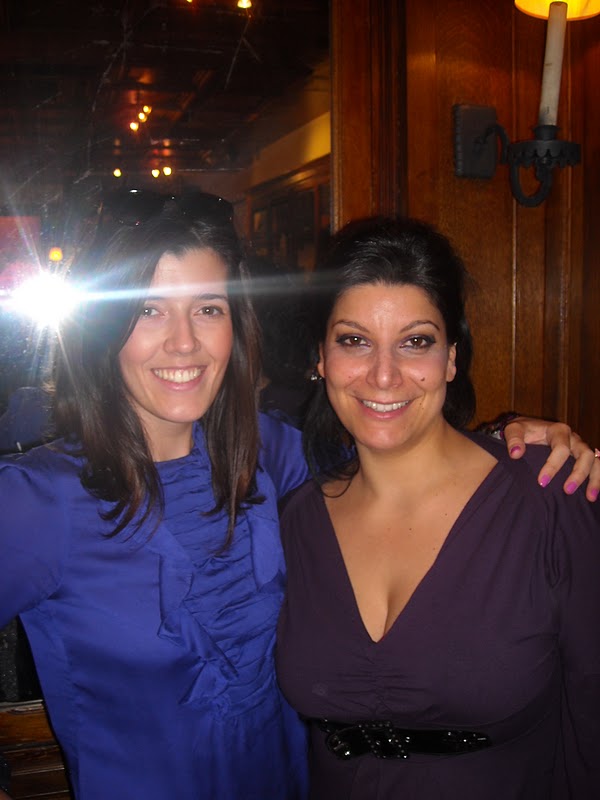 My friend Terpsi and I 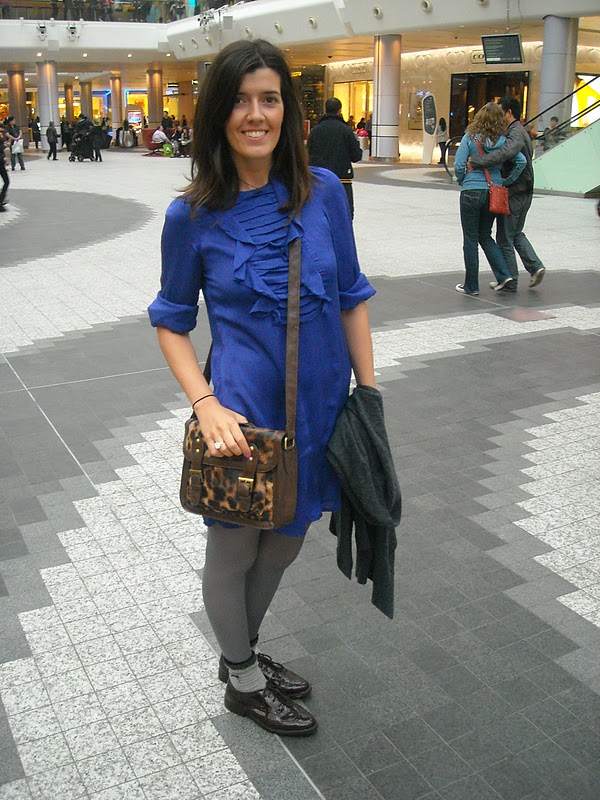 Yesterday we went to London centre to meet some friends. We started our day with a coffee at Paul’s patisserie in Leicester square, where I tasted a delicous coco nut milky pie (yummi).

Then we headed to the Westfield centre, where we visited several stores like the Ugg store and the Aspinal bag store. We spend there more than 4 hours and at the end I was dizzy due to the the number of  pictures and colours my eyes had seen in such a short time period. I was wearing one of my favourite dresses which I’ve been wearing frequently since I’ve been back in the UK.

After our long visit to the shopping centre we were invited to a dinner close to the Clapham Junction area, where one of the University Professors of the boys is staying. I took some pictures of the outer side of the house (where we met the Professor) but I was shy enough to take pictures of the restaurant and the dinner that followed.

The restaurant was an Italian one and we all had pasta with sea food and wine. A girl near our table had her b-day so I spontaneously told to the Professor who invited us, that two days ago was my b-day as well.
He was so generous that he payed the bill as a b-day present! I didnt plant that to happen and never had it in my mind..but it happened! Hooray for my b-day 🙂

Hope you had a great weekend!
Love,
Anastasia

Lifestyle // Its my party!

What I wore this week