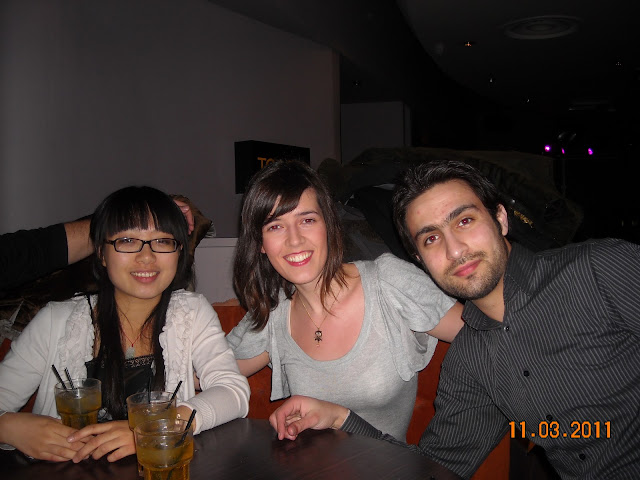 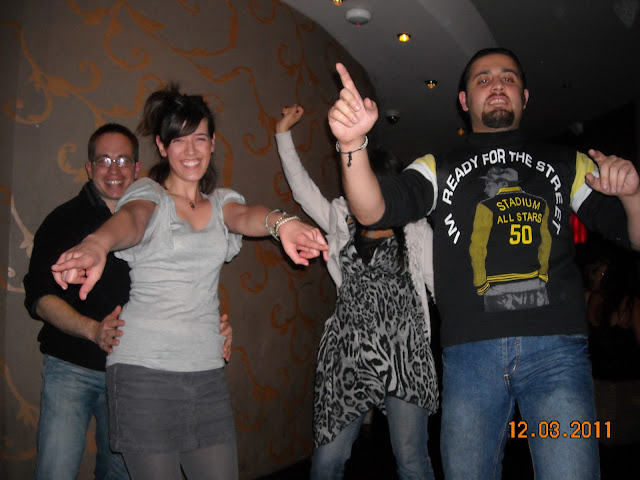 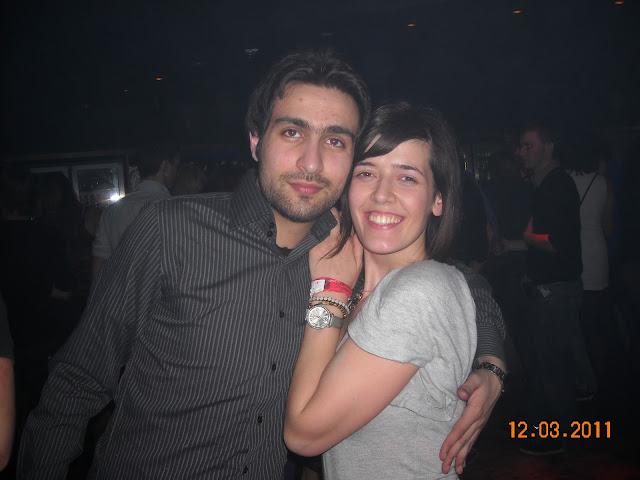 On Friday I had an amazing night out!!!
We decided with my classmates to go out and tell our Crete stories to those that they didnt come..
So we started with a club and it was Hasan,Hamza,Don,Yin,Sayamchai,Ulrik and me.
Hamza bought drinks for all of us and then Don did the same..
I get easily drunk and I think after the first drink I was in my world..in my own happy world..
After two hours of drinking and dancing we ended up, me and Hamza at an underground club full of students that were dancing!
It was amazing! He bought me some more drinks and then I got more drunk and dizzy and we started dancing and dancing and dancing… It was fantastic and I wish I could have that feeling everyday!!!
I cant remember a lot of what exactly was happening..but I had a wonderful feeiling….
Then we found Ulrik and we danced with him as well…
At a moment I was dancing with two lesbian girls but..OUPS! I had no idea..
I was so drunk and dizzy that I didnt understand it at all!
Hamza was my prince he was there for me, taking care of me and not allowing anyone else
to touch me or dance with me.
In fact he was the one that ordered a taxi for me and he even payed for that! OMG! I am so embaressed…

Some pictures of that hilarious night..
I wish everynight was like this!

Things to love // Walking down the streets of Newcastle

Travelling // Down to the River Tyne, Newcastle