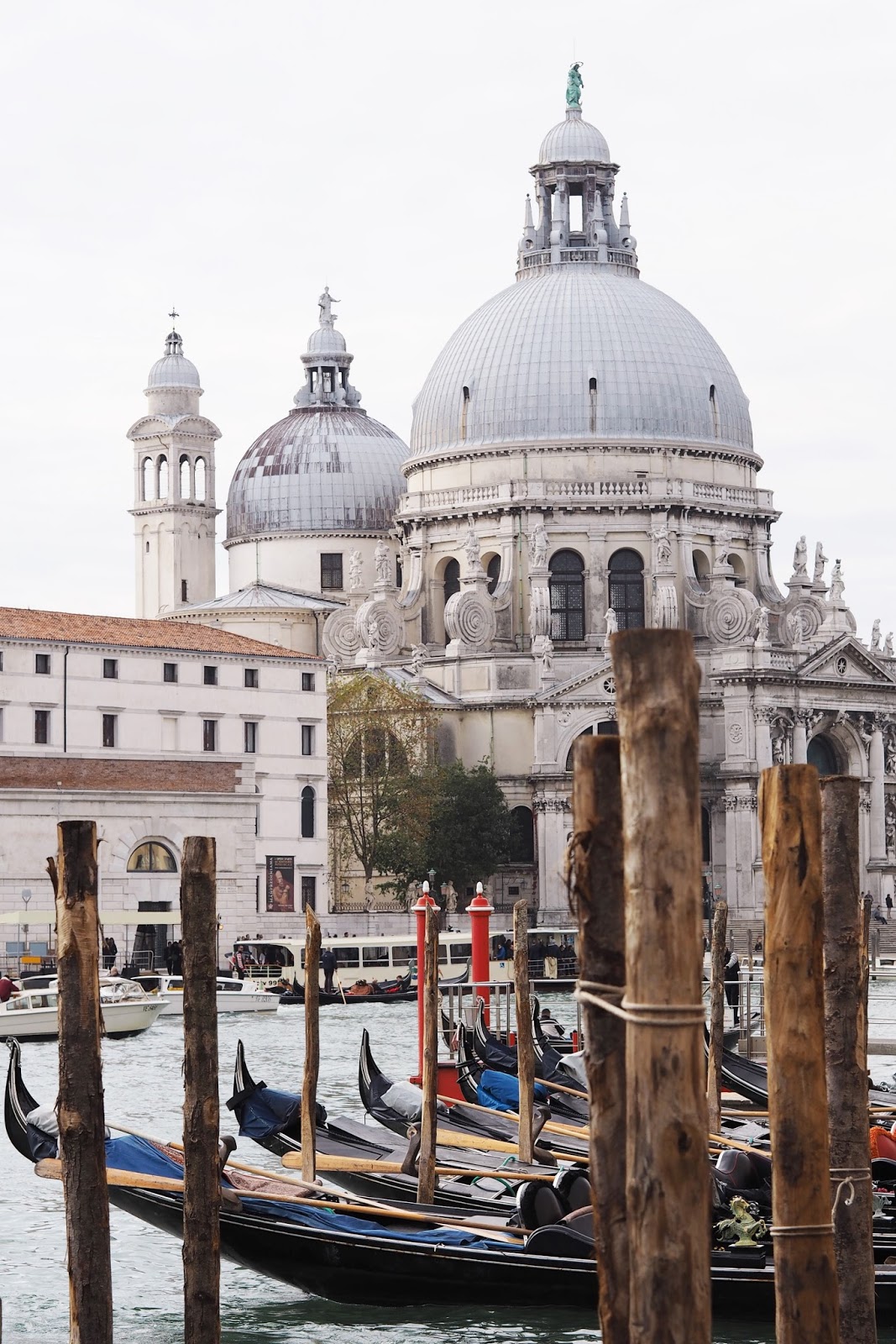 Can you believe it’s November already and that it is *almost* time for Christmas? I just can’t fathom it! And another thing I cannot believe is how incredibly lucky I have been this year to do so much travelling with Steven.

At the beginning of the year we had no plans to travel, with the exception of a few lined press trips. And now, seeing back through the past months, we did more than I could have ever imagined, and all thanks to this small blog of mine.

Upon my return from Greece, Steven gave me a birthday card and a little box. The box contained the sweetest silver Scottie dog necklace and the card had a lovely P.S. that said I should pack my stuff as we were off to Venice! {I *might* have danced a happy feet around the living room, but hey, I was excused. I mean, it doesn’t happen everyday that your boyfriend surprises you with tickets to Venice…} 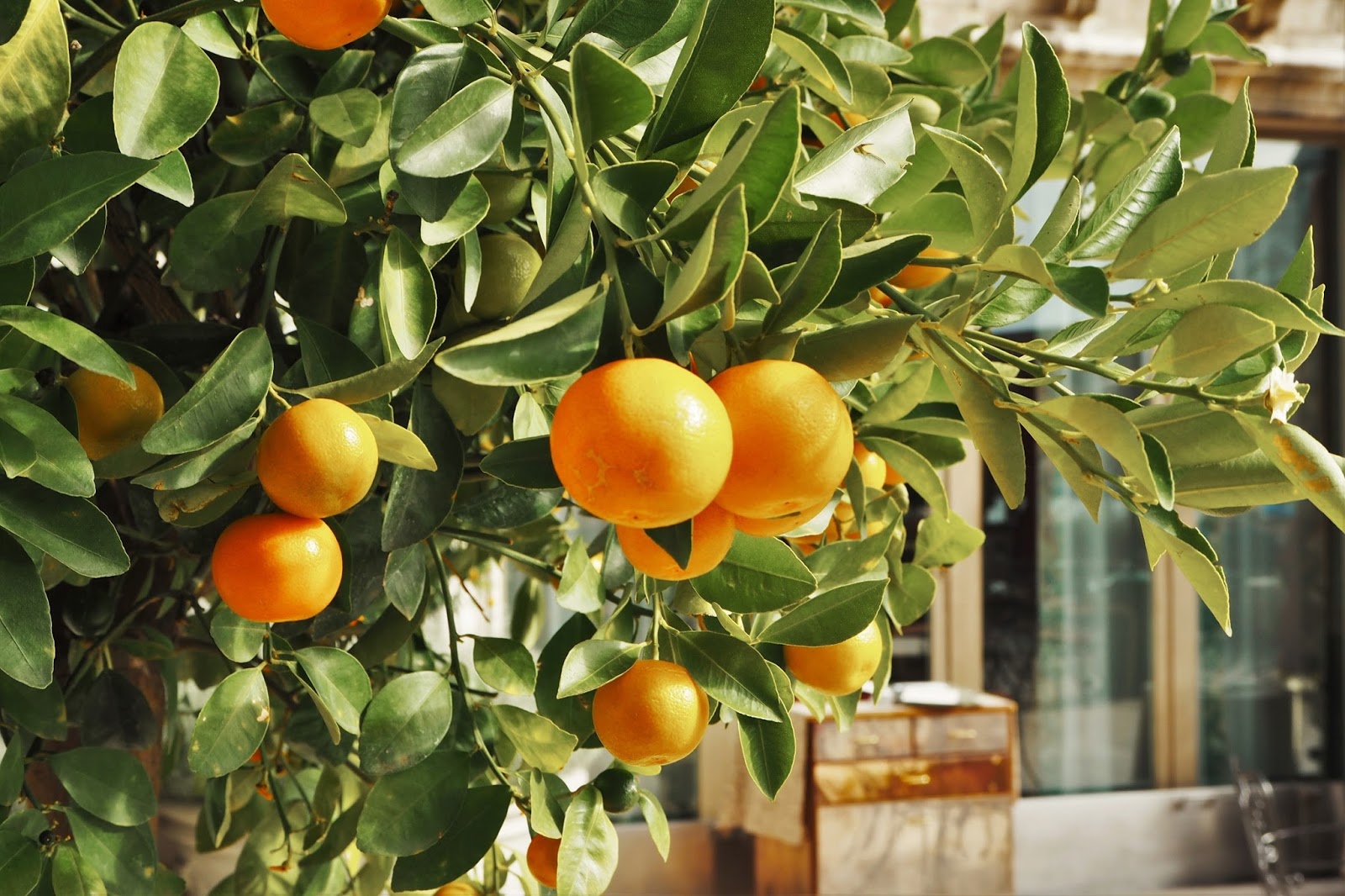 The days followed were spectacular, and in all honesty Venice is TOO beautiful to be captured in pictures and to be described by words.

When the airplane approached the island, Steven woke me up and we stood there, taking pictures and impatiently waiting to touch ground in order to start exploring-it looked stunning already!

This wasn’t the first time Steven was visiting Venice. He did a Euro road trip a few years back and Venice was one of the places he went through. Of course there is a massive difference between visiting with your friends (at your early twenties) and your girlfriend (at your late twenties), and he said this himself too. As for me, this was certainly the first but not last time visiting! 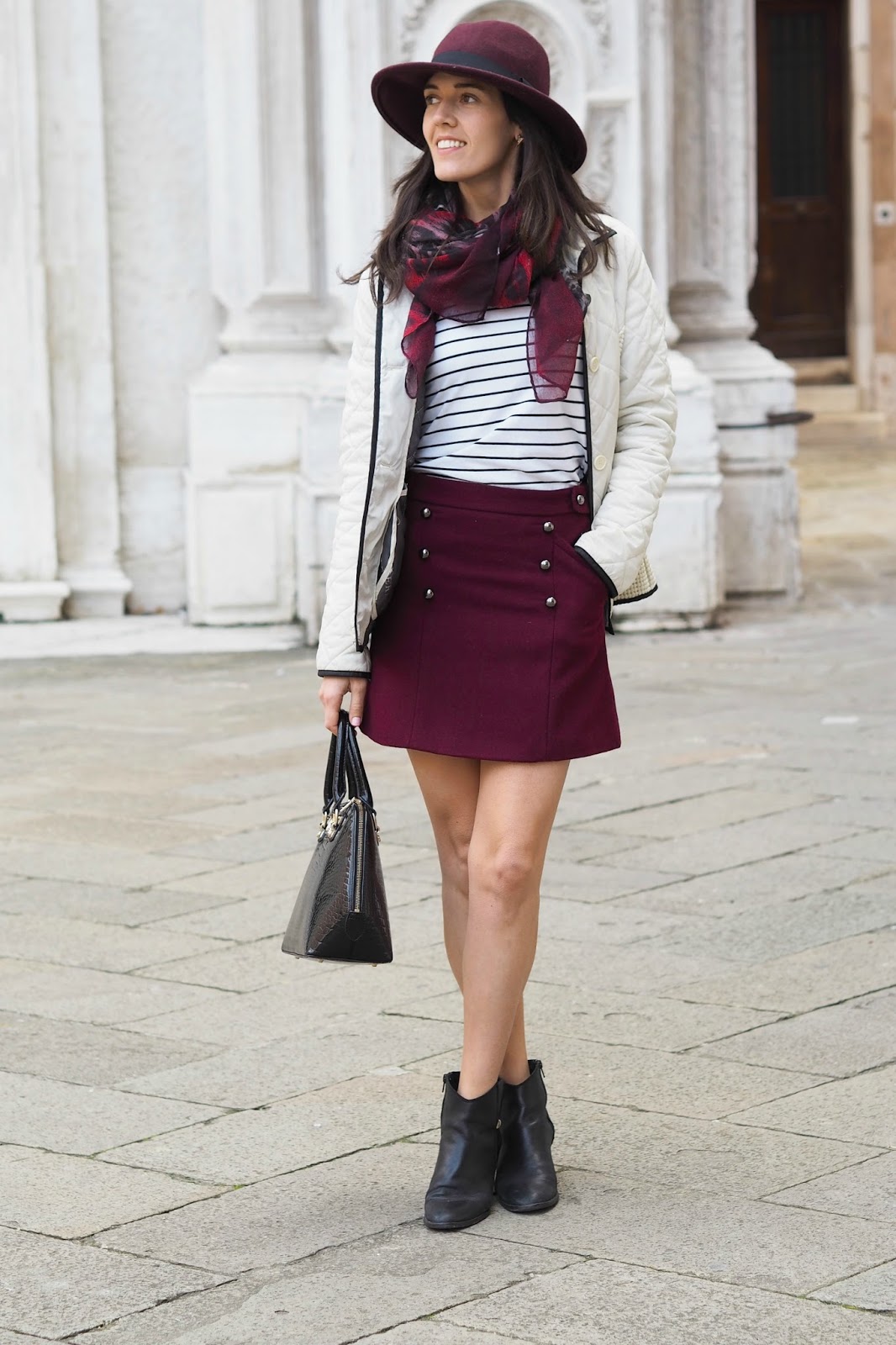 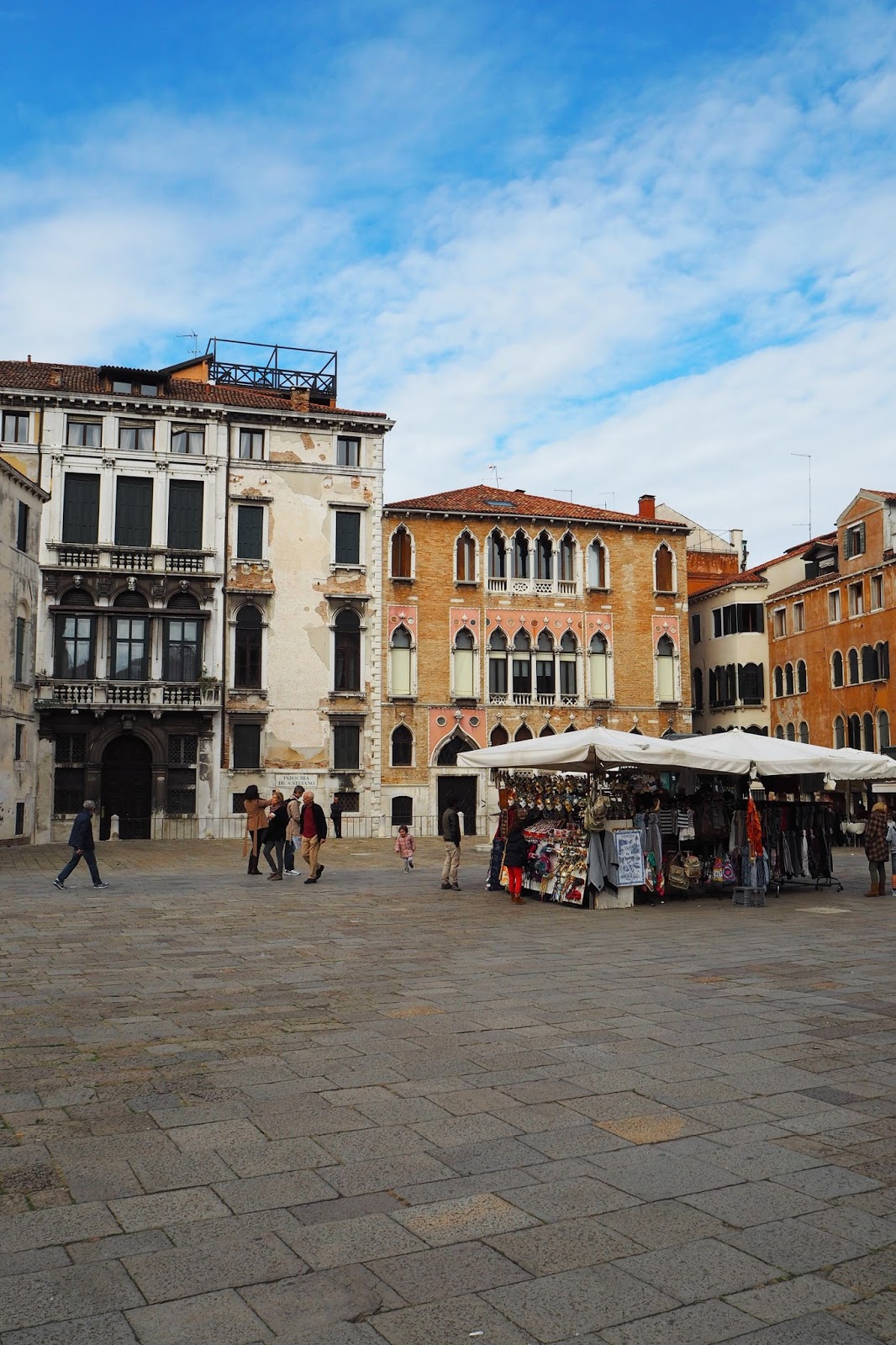 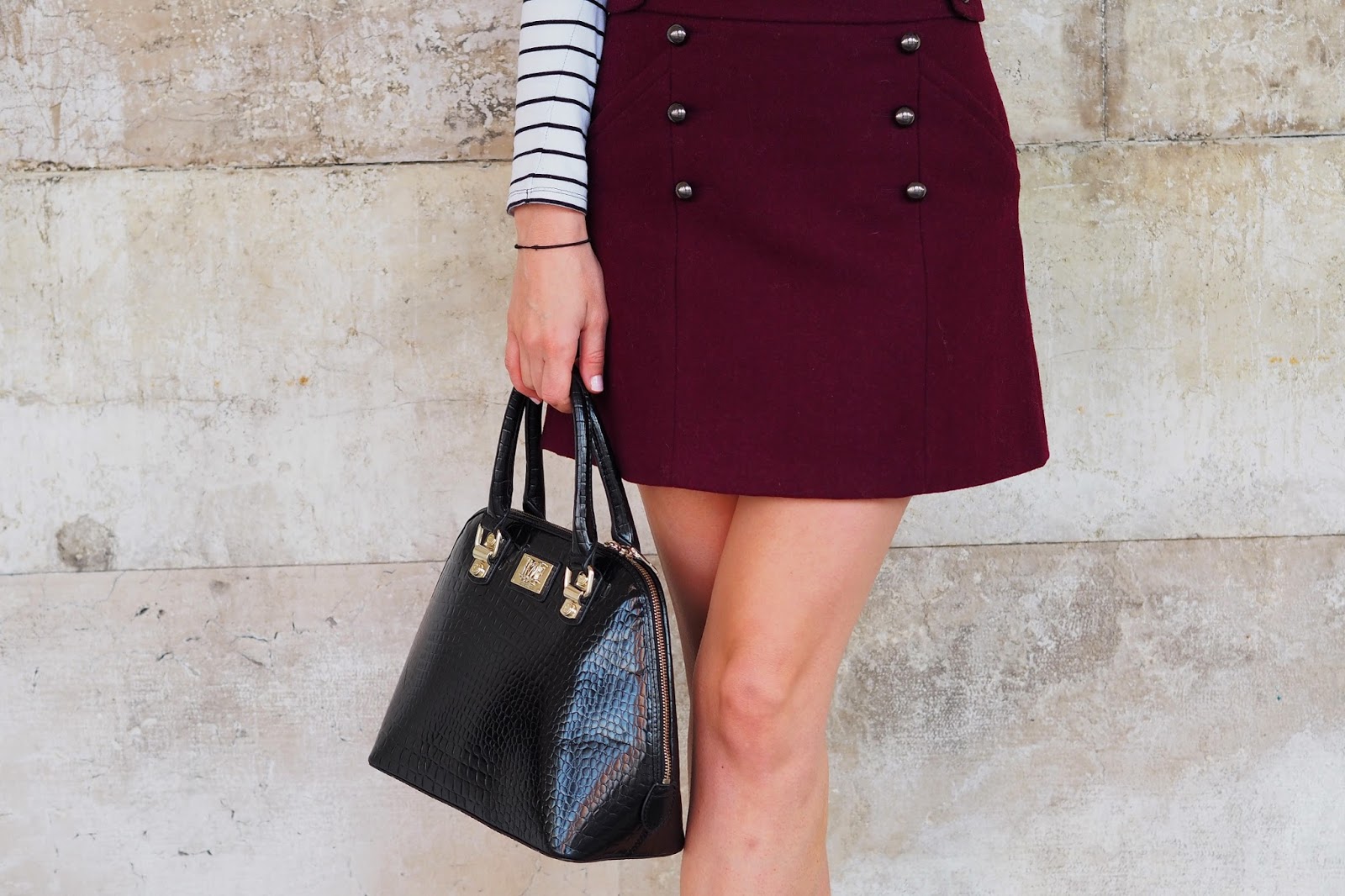 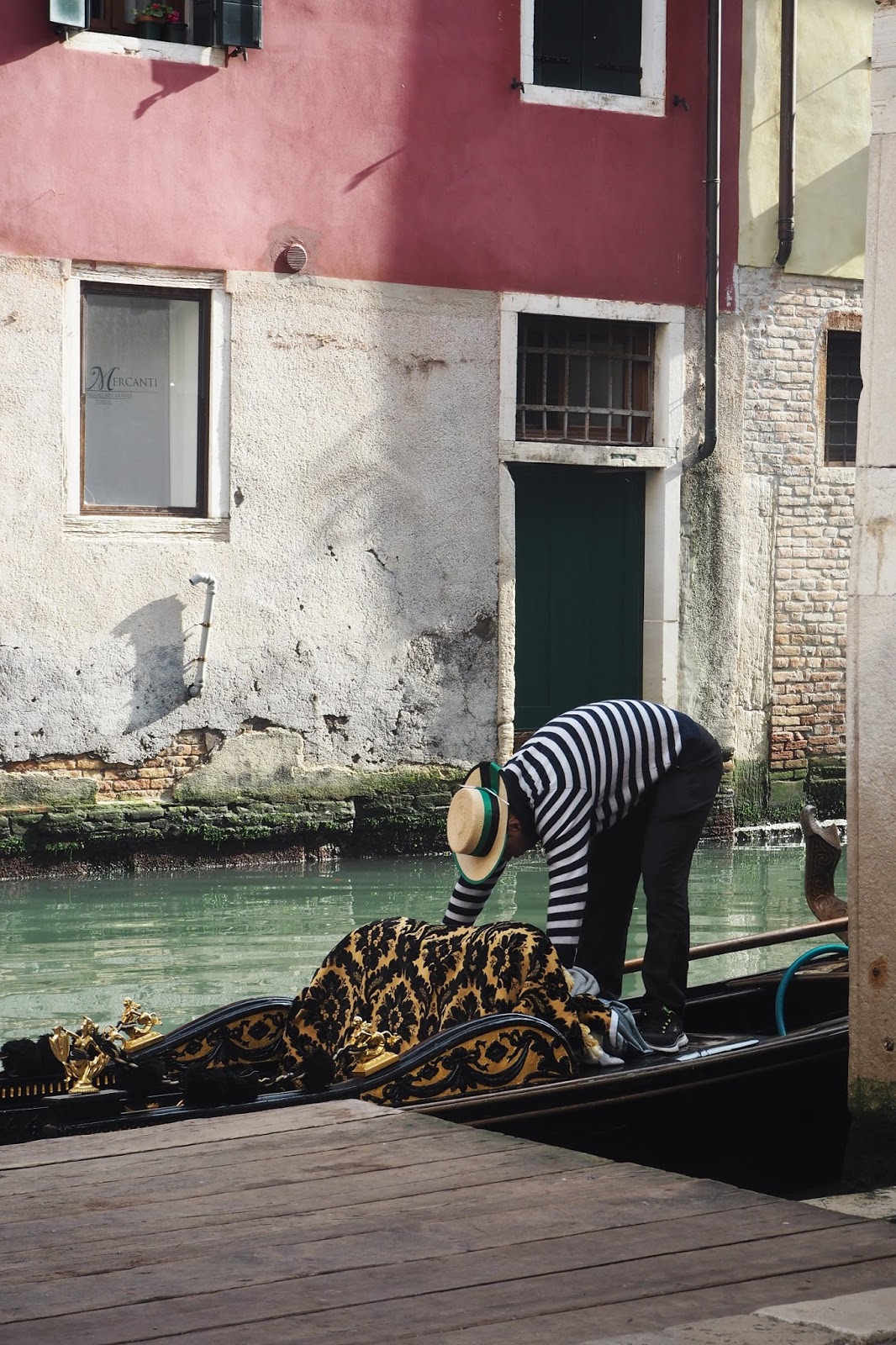 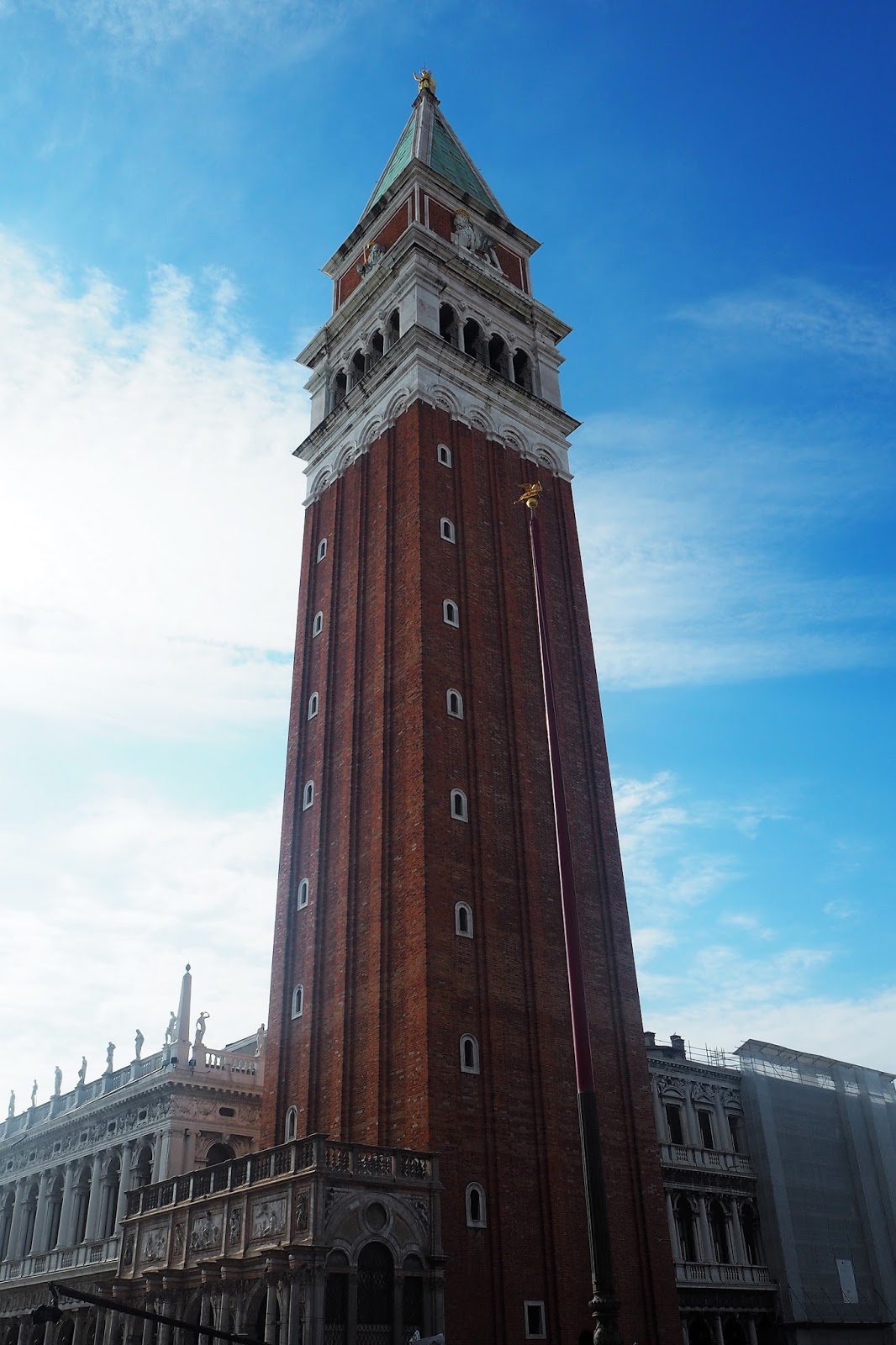 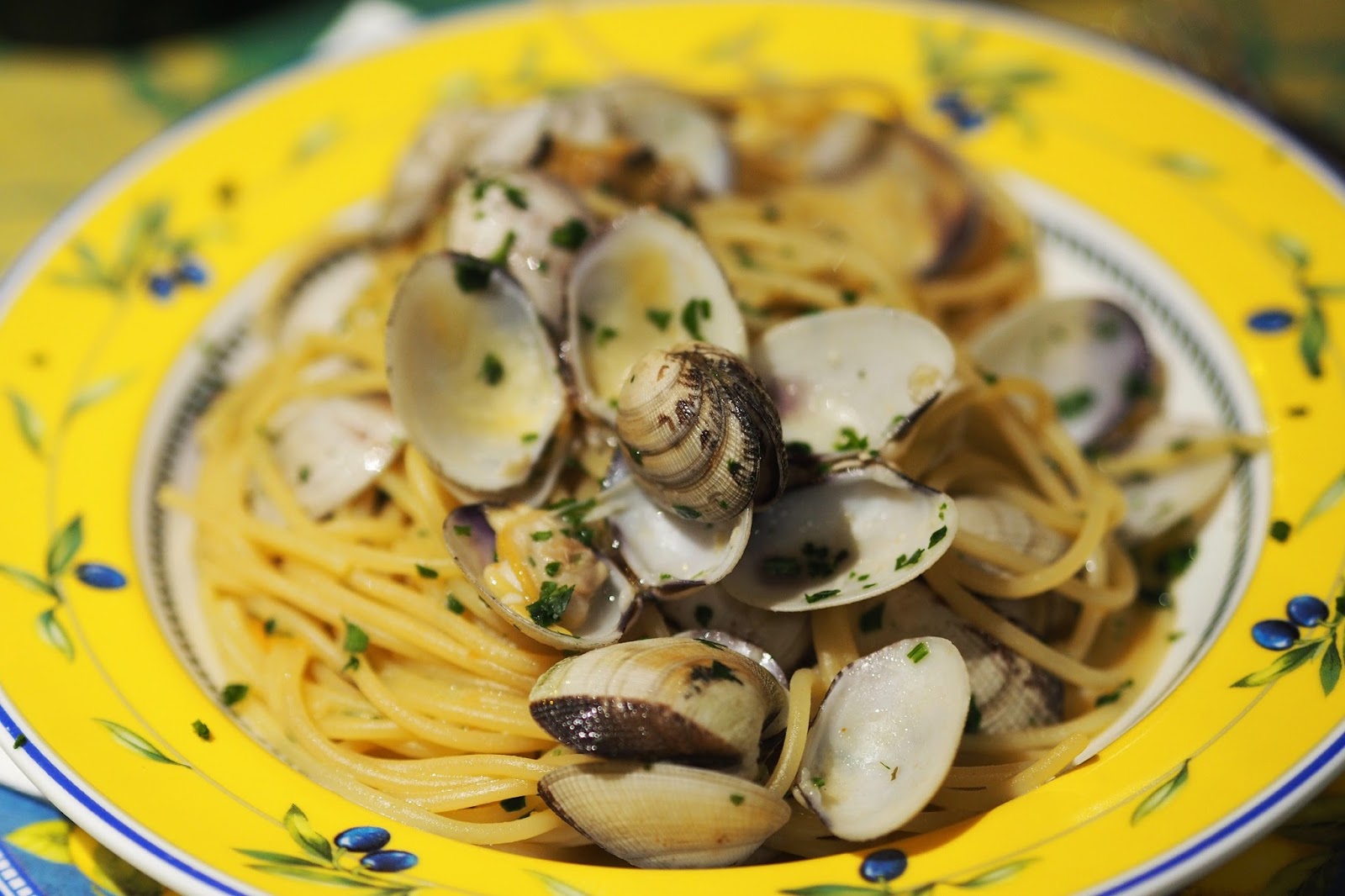 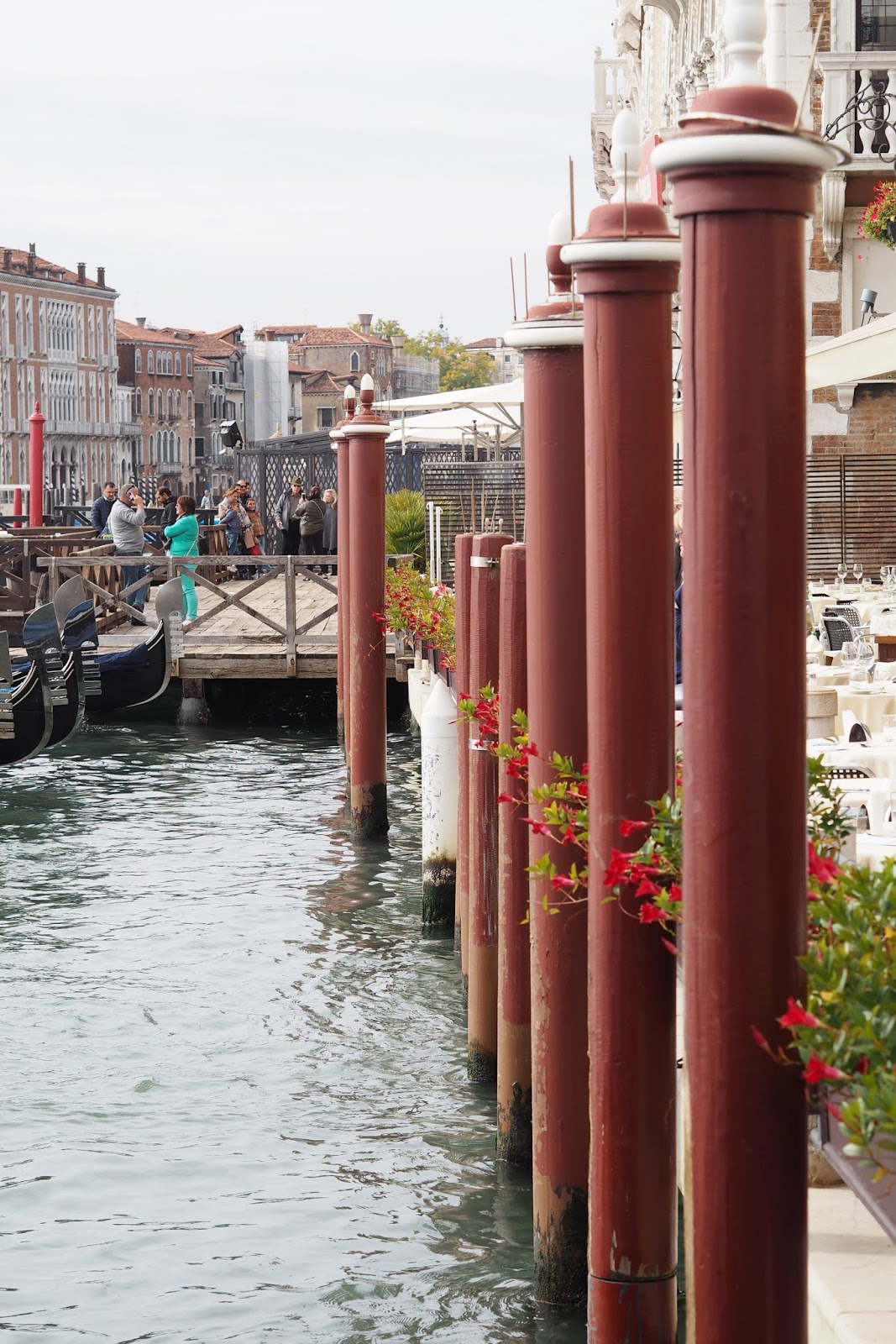 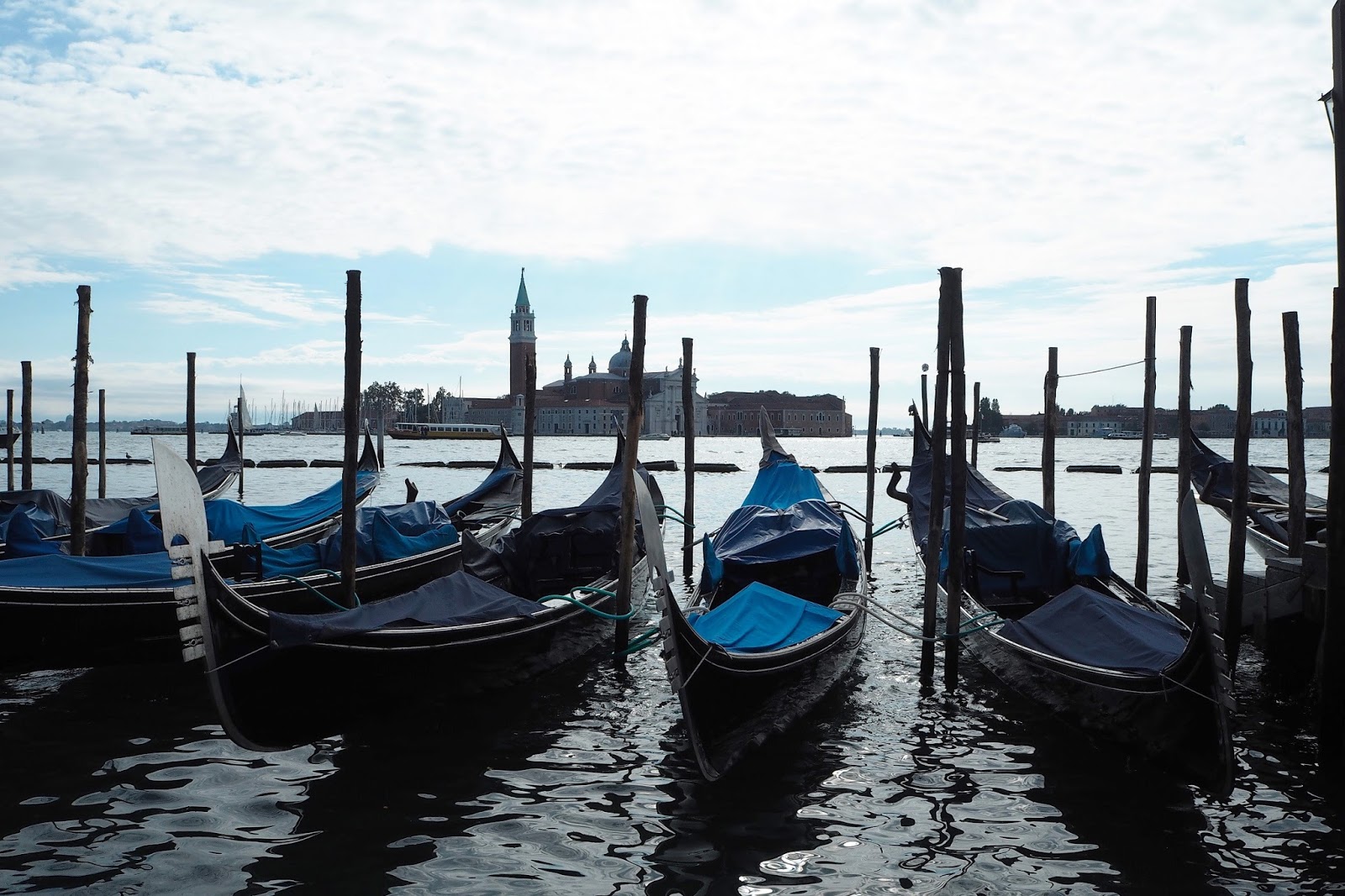 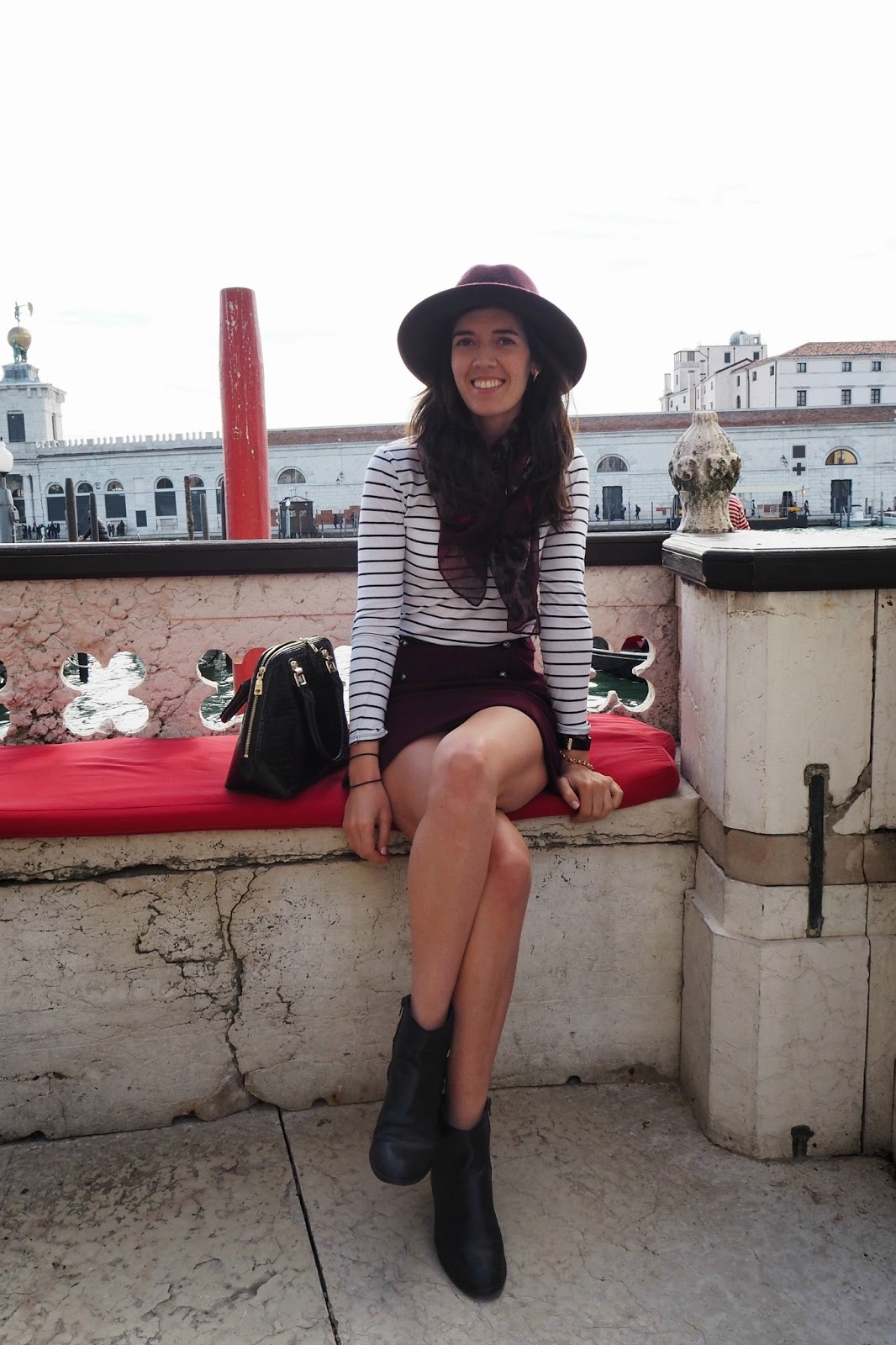 It took us thirty minutes to reach to our hotel from the bus station. There is not a single car to be seen in Venice, and if you are in a hurry then getting a boat taxi (bloody expensive though), is the best you can do.

Our hotel, Palazzo Vitturi, was in the most central location I could have ever imagined, and our room had a spectacular view to the square! The hotel used to be a palace in the 12th century (hence the name Palazzo) and it went down to many hands up until today. In the rooms and corridors there are many signs of the different centuries-our room had a fresco along the main bedroom wall that was dated back to the 12th century! All these signs travel you through the hotel’s history which is pretty impressive. And all that just a five minutes walk from the central canal!
As soon as we arrived we were offered a big bottle of prosecco, local sweet delicacies and dried fruits. The best start after four hours of travelling! After finishing our bottle we went for a stroll around the canal, it was already dark and the twinkling lights made every single building look more majestic than it already was! The atmosphere was very romantic and as we wandered along the canal, searching for a restaurant to dine, I noticed that people were happy, smiley, holding hands and kissing each other on the first chance. 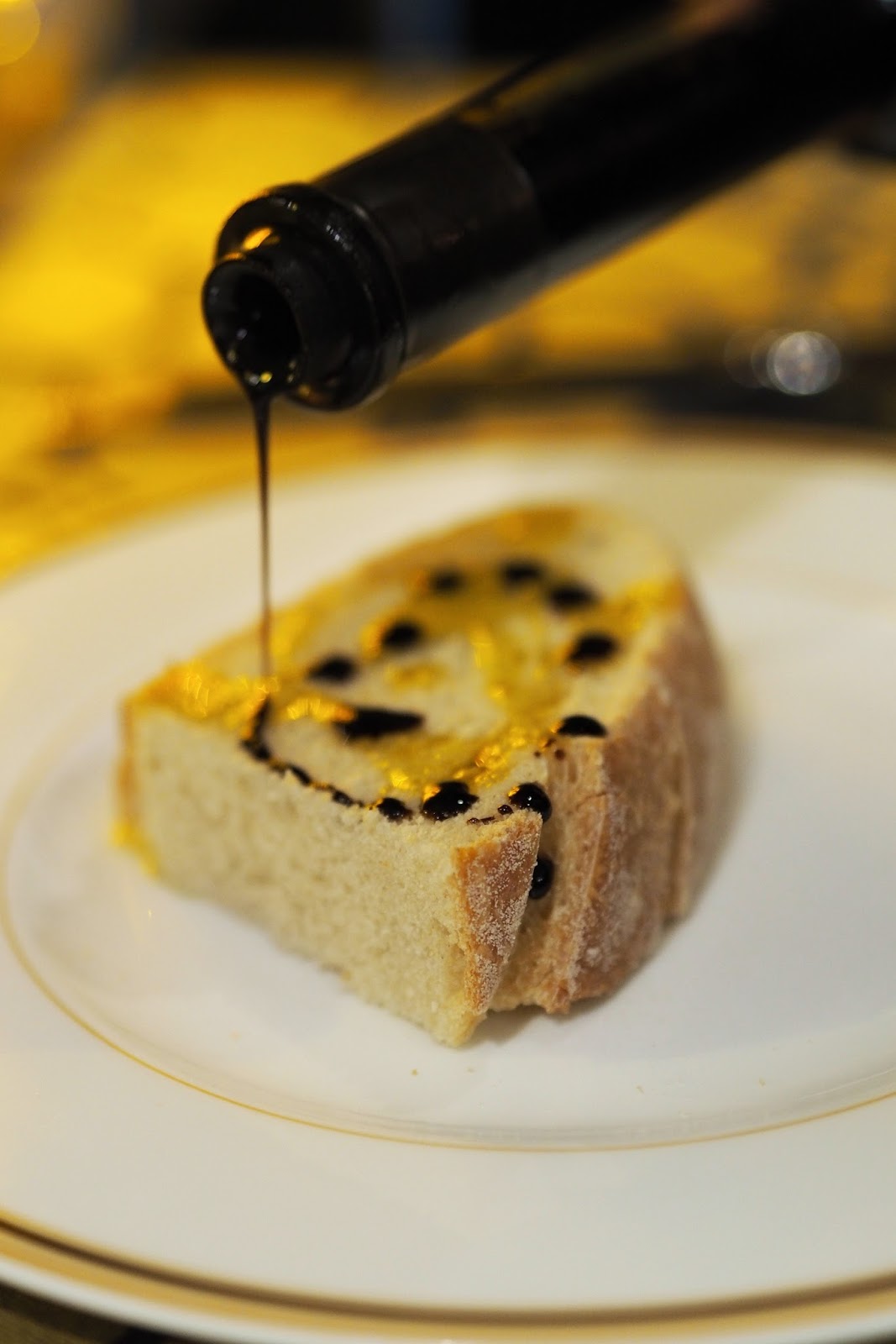 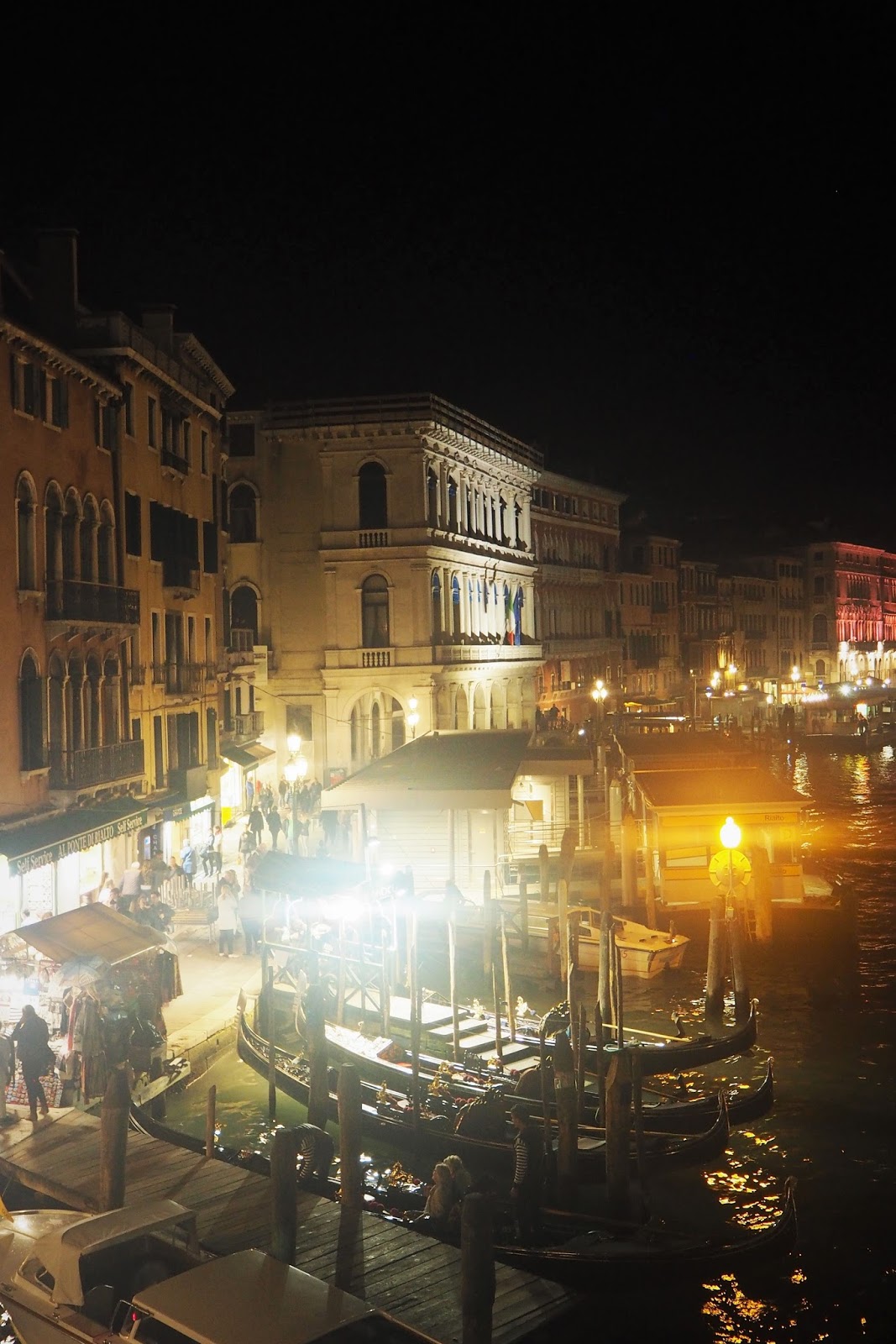 We enjoyed a romantic candlelit dinner by the canal, Steven had a traditional Italian dish, melanzane alla parmigiana, which is an aubergine, tomato and parmesan bake, and I got my all time favourite spaghetti alle vongole, that’s spaghetti with clams in a white wine sauce, mouth-watering! We washed down everything with a bottle of white wine, before sharing a tiramisu dessert.
Since neither Steven or I had ever properly explored Venice we decided to go back in the hotel, get some rest and start fresh tomorrow morning!

Read more about our Venetian adventures in tomorrow’s post…
Anastasia

How to find balance between a Ph.D, blogging and life.

Wandering around the streets of Venice

What to pack for Mykonos

How to spend an hour in Balmaha, Loch Lomond!

Wandering around the streets of Venice