When it comes to weekends we try to enjoy ourselves, getting out of the flat and flourishing the few rays of sunshine before it gets dark again.
Last weekend, we went to the beach and drove around the countryside as my boyfriend got a new car and was eager to test drive his precious gem-boys and their toys, right? 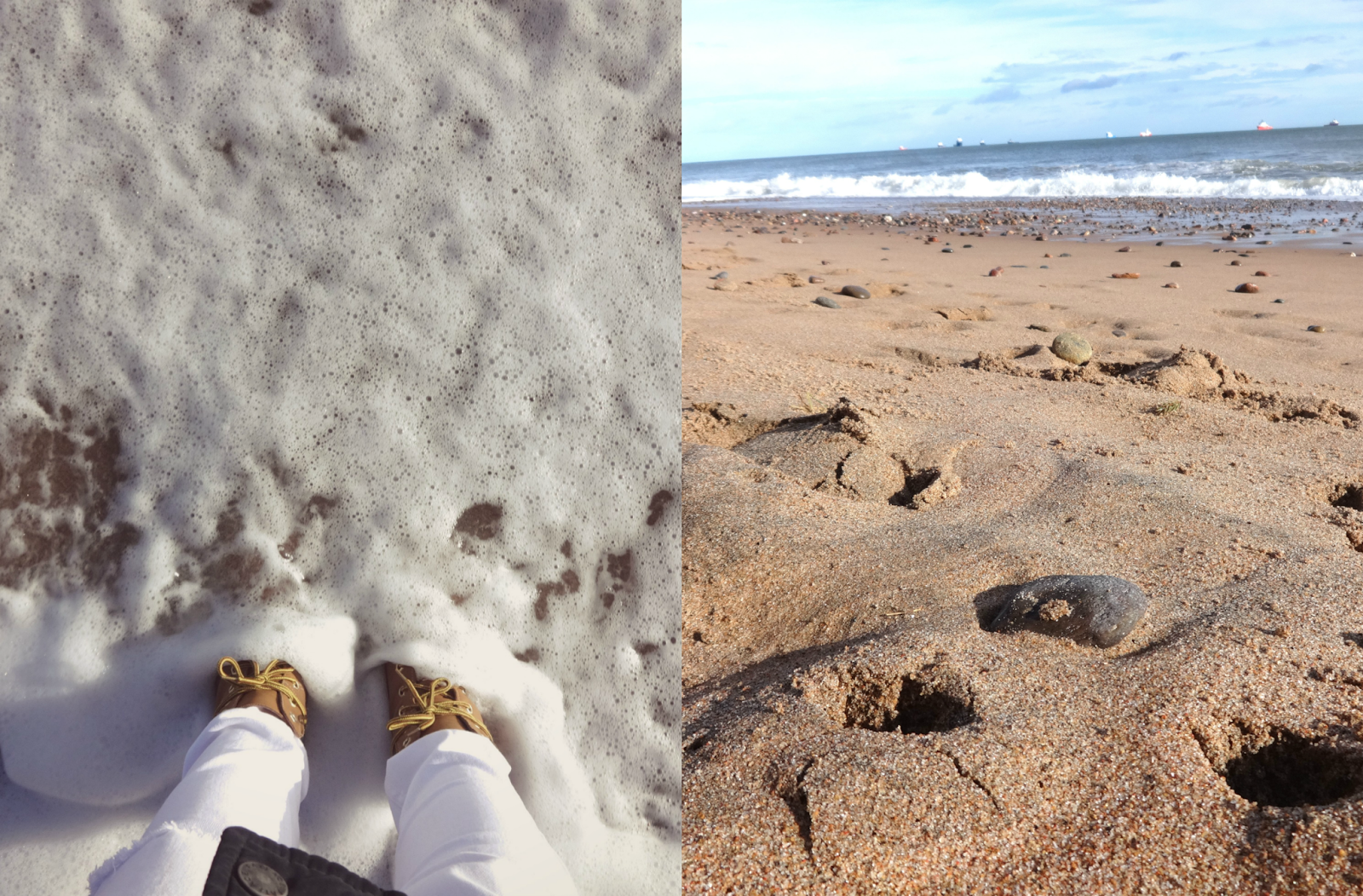 On Saturday we got out of bed and made some porridge with maple syrup, apple and raisins for breakfast-yum! The sky was blue so we got dressed and went down the city centre, where I met some friends, while the boy went to buy his car. Couple hours later and I saw a new, shiny car down the window!!! However, since it was already dark we decided to go for a quick drive around the city while listening to this Bryan Adams song, boyfriend can be romantic if he wants. 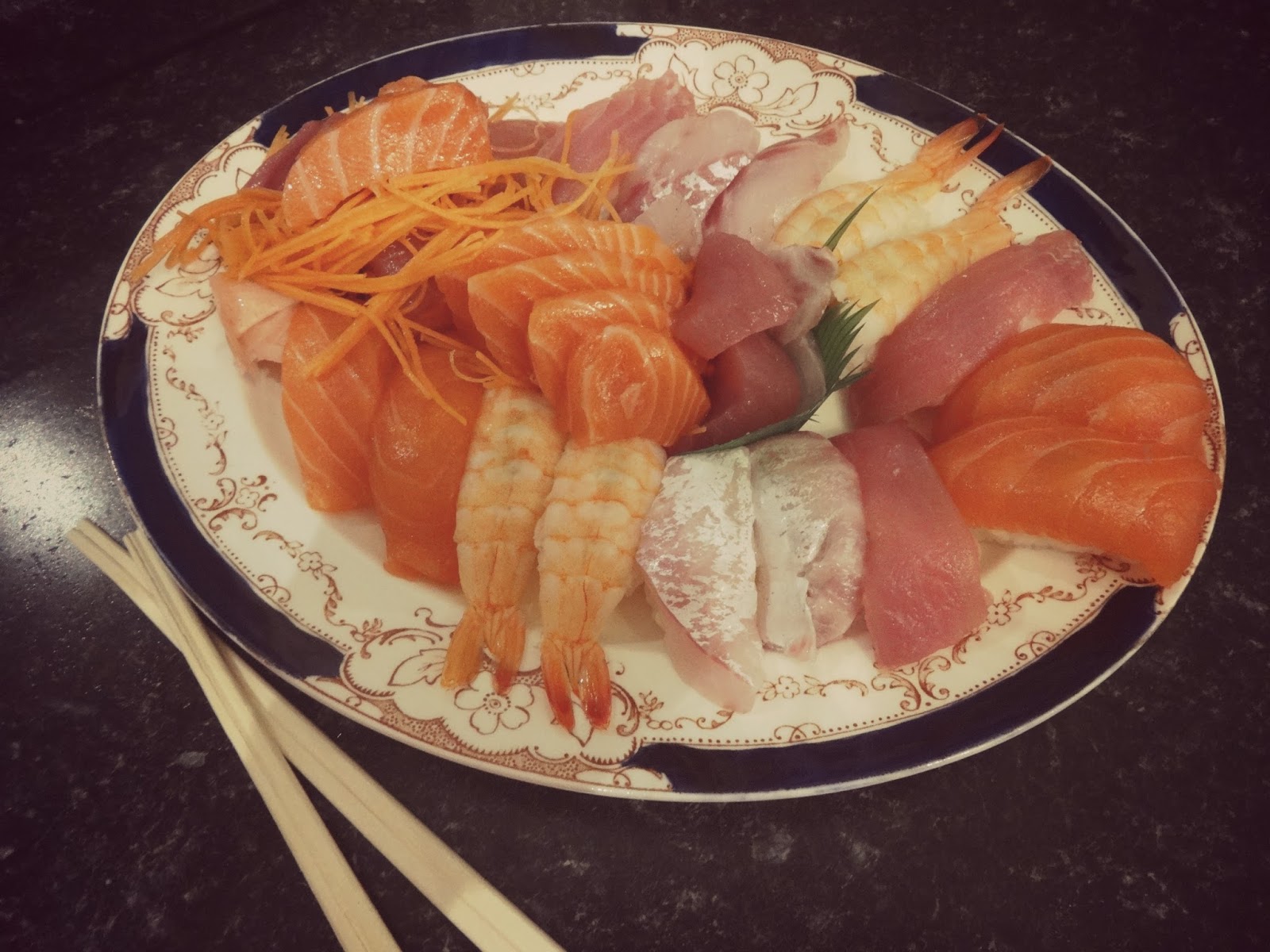 After this we came back and ordered sushi & sashimi from Yorokobi my favourite sushi restaurant in Aberdeen. Sunday we woke up early, and by early I mean around 9.00 while I was hoping we could have a lie in, the boyfriend was eager to drive you see. The weather was fabulous, proper blue skies and warm temperature-all of the sudden it felt like Spring! 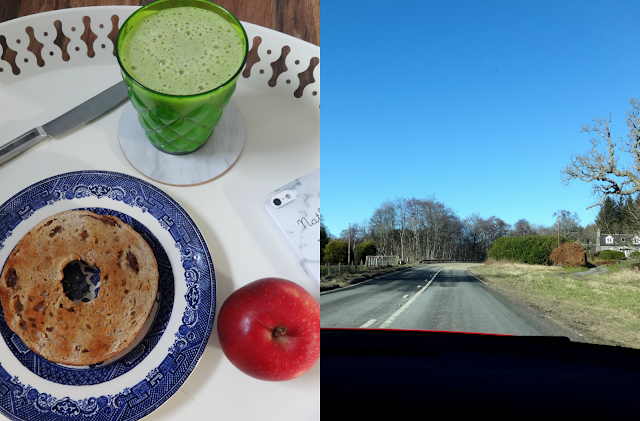 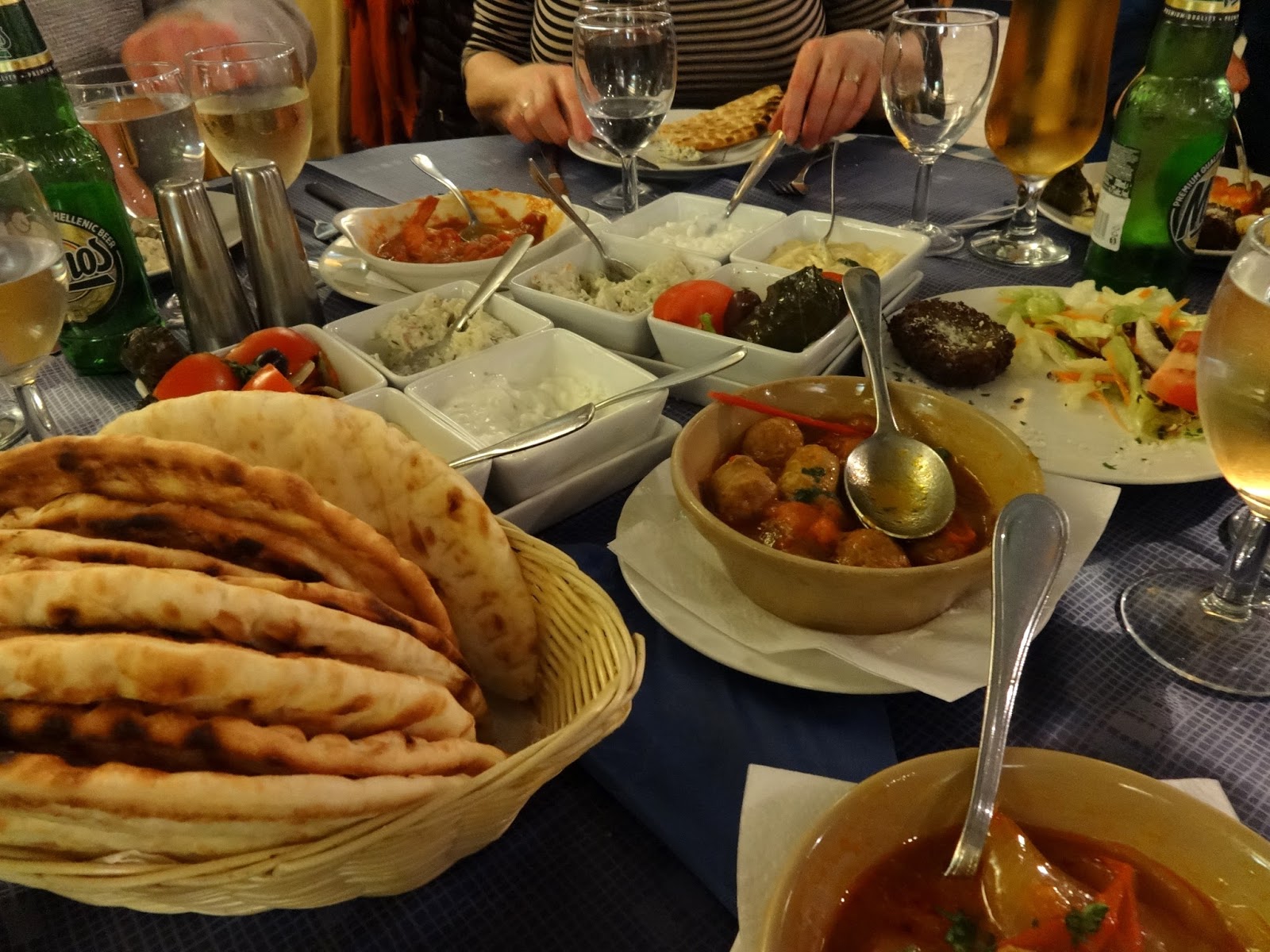 We drove to his parents house in Aberdeenshire where we met his parents and brothers. The boys had a proper test drive in the fields while I played with the dog. Soon we got hungry though, so we decided to head back in Aberdeen all together and have dinner at the Christos Greek taverna. To say that we left fully satisfied from the food is unnecessary-if you live in Aberdeen or the surrounding area you really have to try this place, it’s a must!
And that how our weekend came to an end.

I hope you have a great day and thanks for reading!
Anastasia x