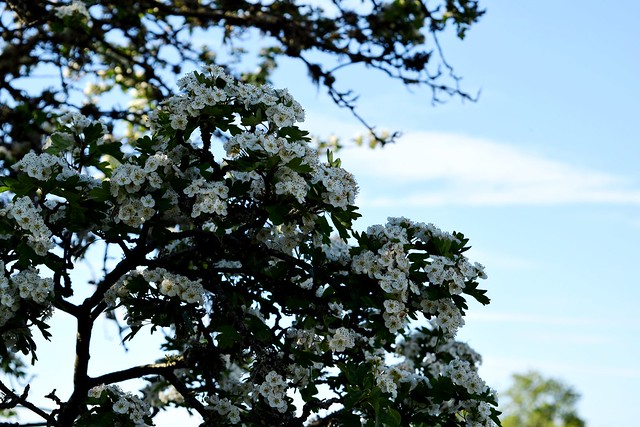 Last weekend was an utter long weekend of countryside and beach perfection! Steven and I spent Saturday with his parents and brothers and then on Sunday we went for a long walk by the beach. 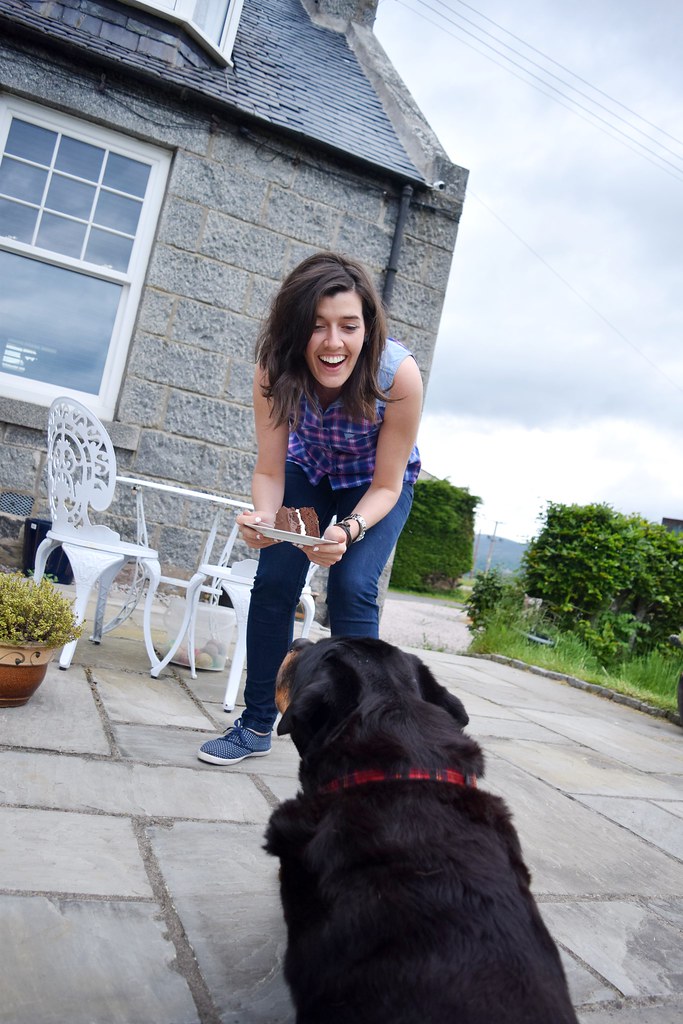 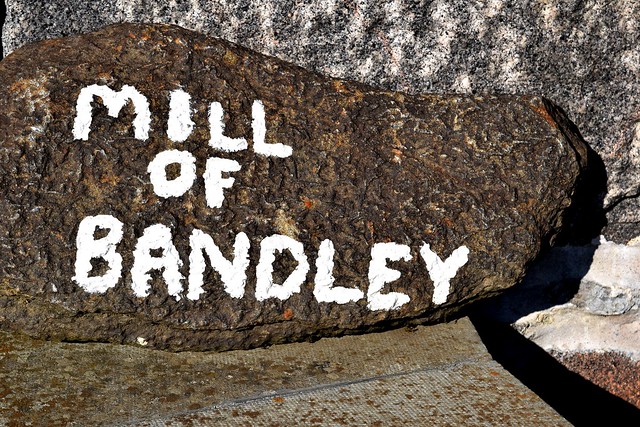 Saturday morning Steven drove me to his parents house for a BBQ that they had been organising for days. His brothers would also be there so I knew it would be a great day. Unfortunately and while we were on our way to his family’s house his car broke (!) so we had to wait for AA to come and save us (and all this while his parents were already getting the fire ready). Luckily, AA came very quickly and the guy who assisted us was the sweetest ever so all good. 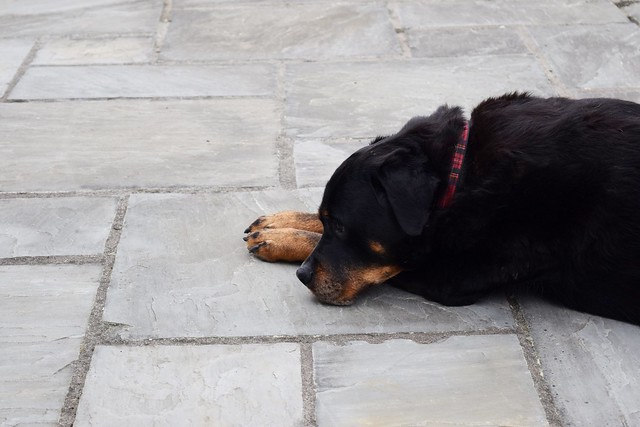 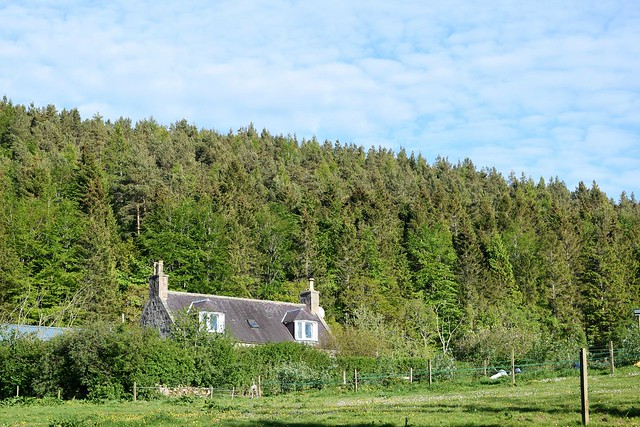 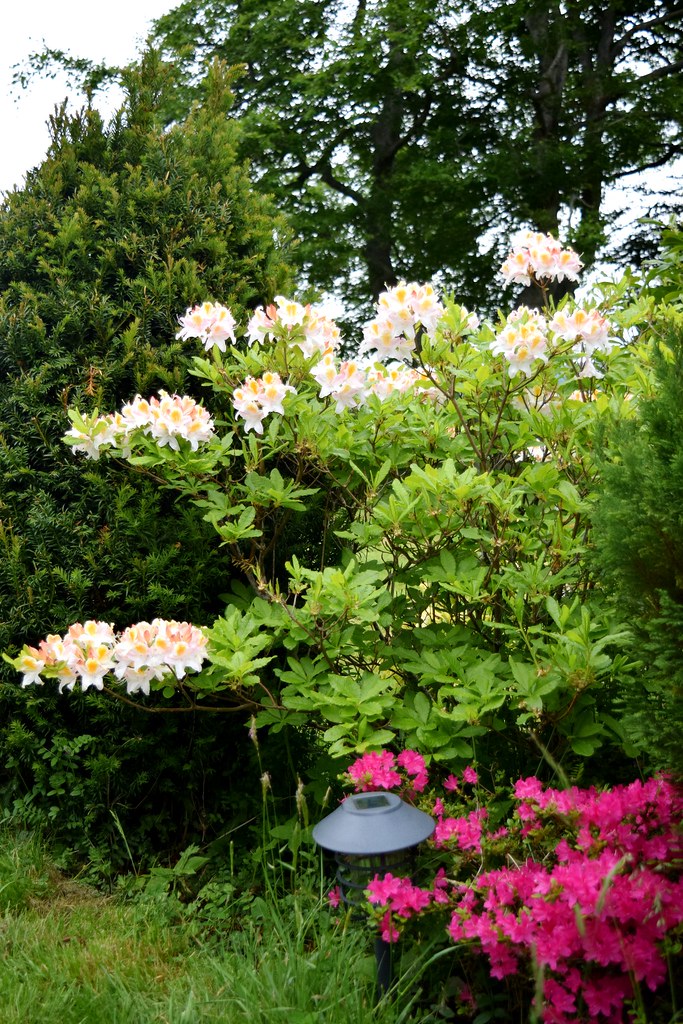 By the time we got to Steven’s parents place it was a bit dark (loving summer in Aberdeen at the moment- I haven’t seen a grayer sky in my entire life), and after eating our starters we decided to have the rest of the dinner in the conservatory, which had been proven to be an excellent choice judging on the rain that followed. Steven’s mum prepared mini prawns cocktails on lettuce leaves, spicy chicken wings for starters and loads of BBQ-d meat for the boys-a carnivore’s heaven I’d most certainly say! 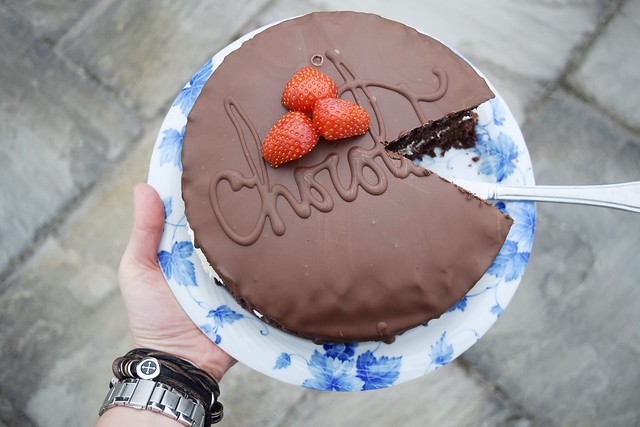 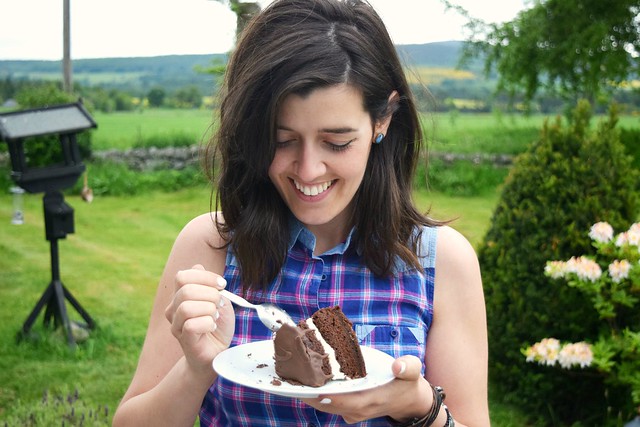 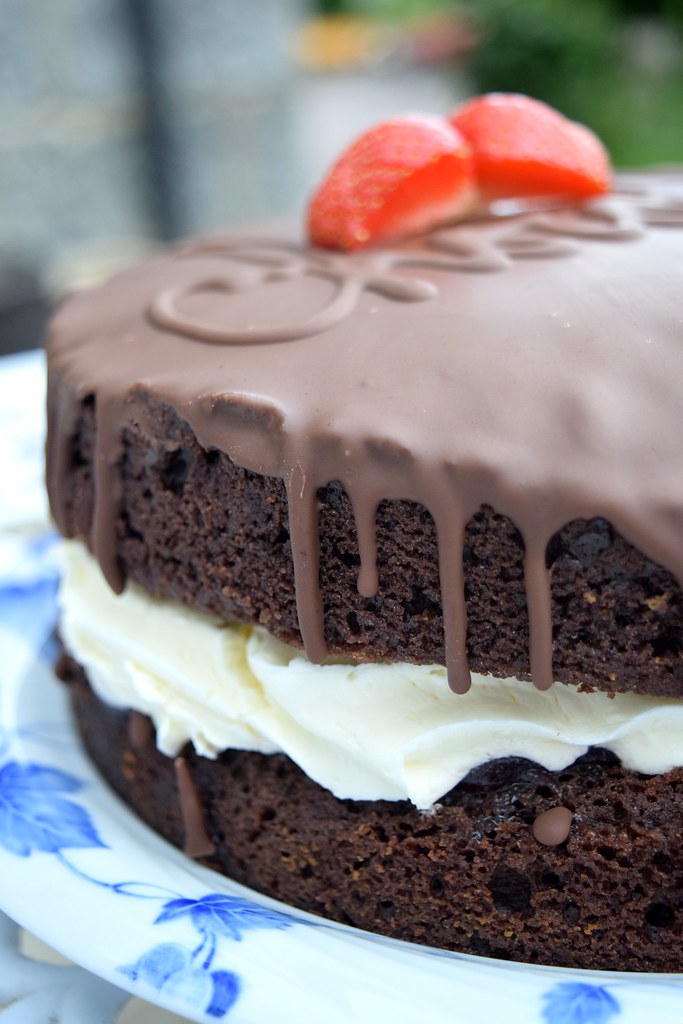 I brought a de-li-ci-ous chocolate cake along and Mikey was there but he wasnt much of a help, all he did was sniffing our plates and drooling around the table-poor thing! 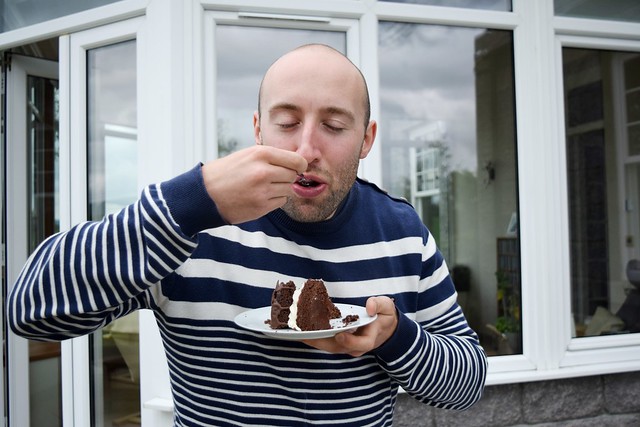 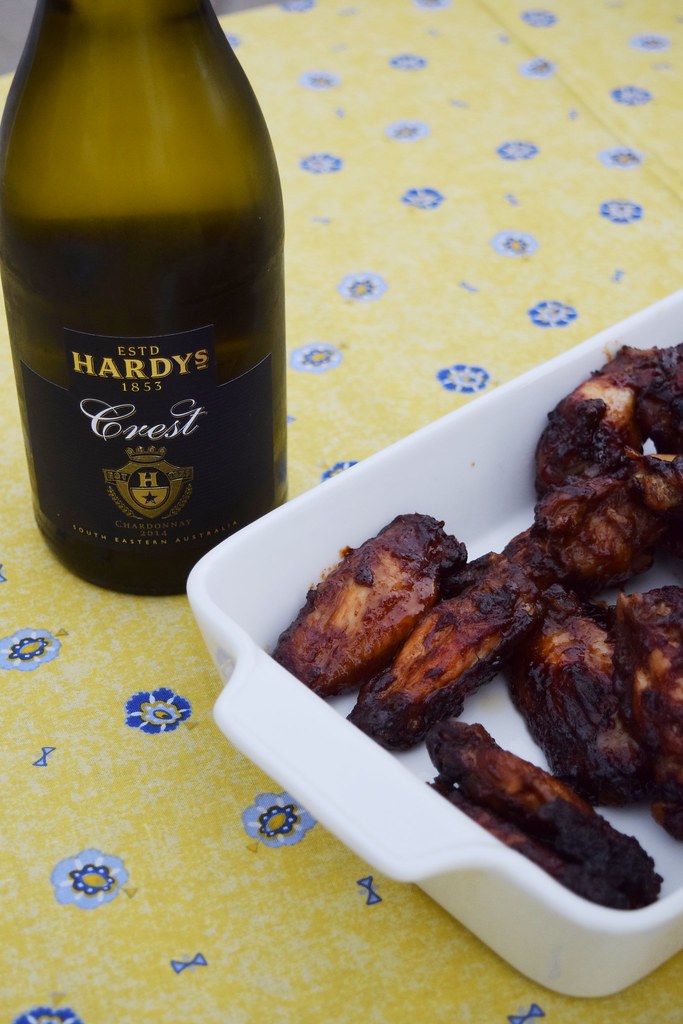 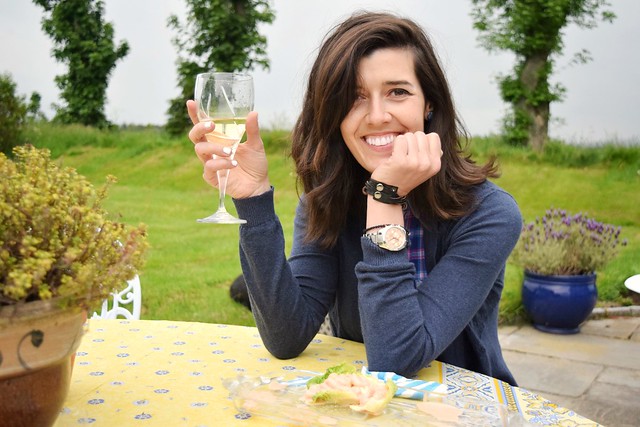 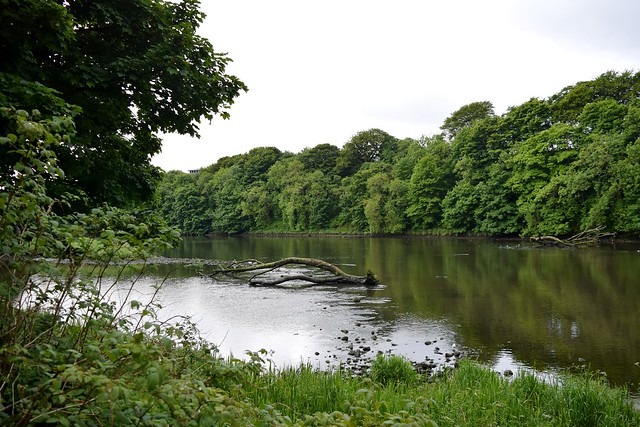 We spent the rest of the day playing games, talking about my family, the future and our plans in general. Steven’s parents are the best and I am so glad that they make me feel like one of them 🙂 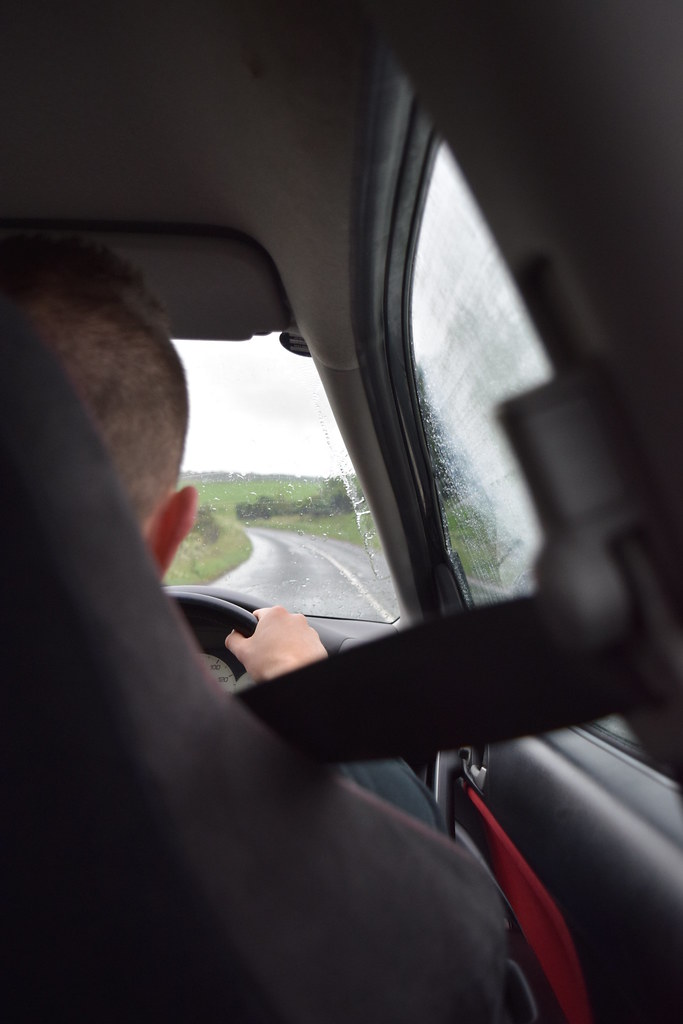 Sunday morning we woke up and Steven’s brothers prepared the breakfast-bacon rolls for them and yogurt with fruit for me. We all had breakfast in the conservatory and then headed to the town. It was pouring cats and dogs and we decided to go at Costco for a shopping haul. My first time in Costco, can you believe this American friends? 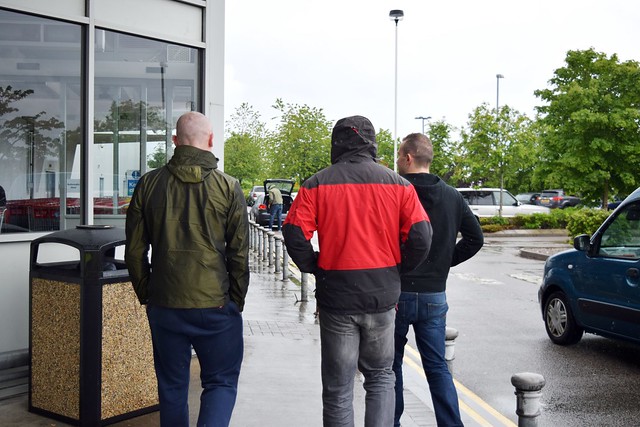 ^^ The three Musketeers, no one wants to mess with these boys!

As soon as we reached the city we said our goodbyes to his brothers and then headed to the beach and even though it was windy it was the best thing we could do for our Sunday! Chatting over our big summer plans, things we want to do more, and goals for the future, it really was a great time.
At the moment I am trying to convince Steven to relocate in Australia, but he is hesitant for a few reasons so I am on the task to prove him wrong. Any Australians reading this? Give me recommendations please! 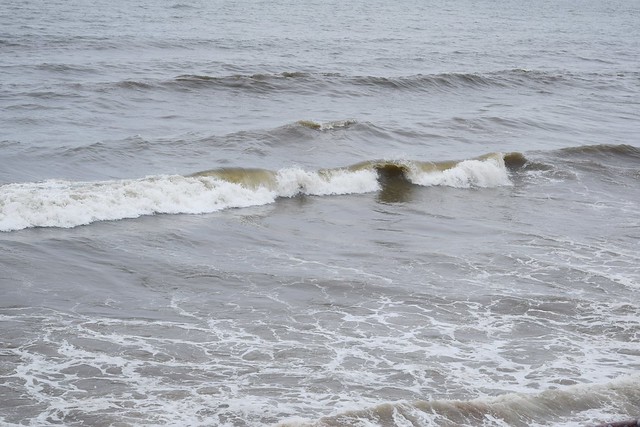 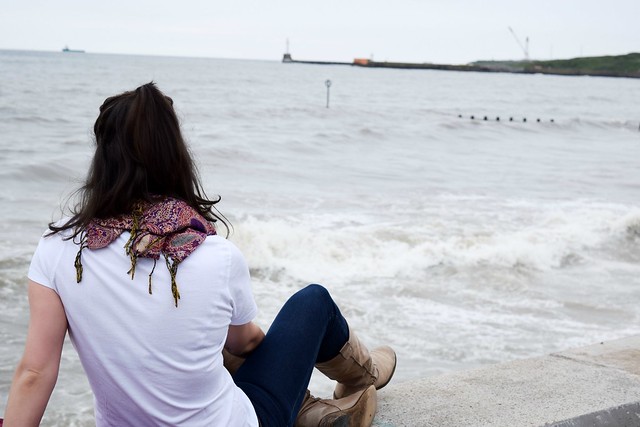 To make it even more perfect I got the approval to go on with a new experiment and started it on Monday; it keeps me busy 24/7 but the satisfaction I get out of it is major so nae bother, as Steven would say, haha. 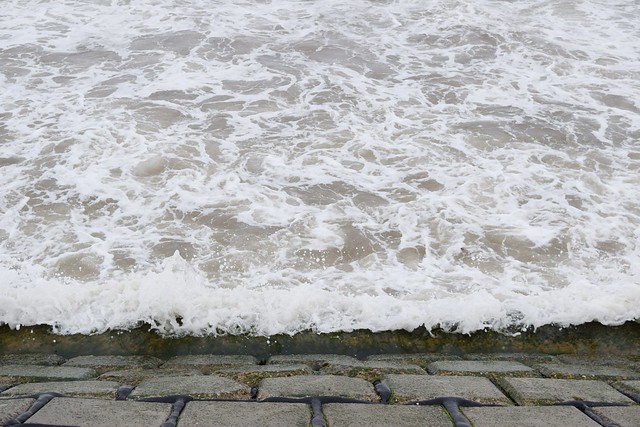 So what have you been up to this week and do you have any plans for the weekend?

P.S: To the person who asked me on Instagram about accents, yes Steven does have a Scottish accent but thankfully not a strong one!